THE Land Transportation Office’s decision to implement its Memorandum Circular 2018-2518 this year in spite of the impact of the COVID-19 pandemic, is about to wipe out the legacy being worked on by the Duterte administration over the last four years – that the administration does not condone official acts inimical to the interests of the people.

For LTO to insist on its implementation, forcing motorists to cough up P1,800-P2,700 to pay for vehicle inspection service in addition to the P4,500 registration fee, therefore, is the height of insensitivity. It’s bad enough that many motorists have lost jobs and businesses while coping with increasing costs of maintenance and fuel in addition to having to provide for their family’s daily needs during the ongoing pandemic, now this policy wants the motorists to shoulder an added needless burden.

What I find worrisome is the seeming indifference of DOTr Sec. Arthur Tugade to the protests. Is it because, as LTO regional director Teofilo Guadiz claims, it was DOTr that set the exorbitant fees, that Mr. Tugade gave his blessings for its implementation at this time?

If true, then Mr. Tugade should be made to explain what is there to gain from the implementation besides making the favored selected companies profit from it. Why? Because the data offered by Mr. Guzdiz does not prove that it’s, indeed, the poorly maintained private cars that caused accidents. On the contrary, the data would show that poorly maintained trucks and buses are the main culprits on the roads. But the bottom line for these is the fact that these accidents were caused by reckless, drunk and sleepy drivers.

MISLEADING DATA. A comprehensive data would definitely show that road accidents involving four-wheel vehicles and motorcycles are mostly caused by driver’s/rider’s error, i.e., failure to read and obey traffic signs, reckless overtaking and speeding, sleeping or under the influence of liquor while driving, etc. Nothing wrong with their vehicles.

And road mishaps involving trucks and buses, drivers were quick to point to lost brakes because of faulty maintenance by management. Still, the bus and truck drivers were mostly found to be reckless, sleepy, under the influence of liquor and shabu.

So, it’s misleading on Mr. Guadiz’s part to merely cite data on total road accidents recorded with no further amplification of causes.

So, the LTO circular begs more questions than answers!

The facts and obtaining situations today are much too obvious, and these do not need the interference of the courts, as LTO regional director Teofilo Guadiz is wont to insist.

The main issue is about what’s fair for our people, not exploitation of opportunities offered by road accidents.

ACCOUNTABILITY ISSUE. With only one PMVIC in Pangasinan, Mr. Guadiz already admitted to the long queues of motorists and vehicles in accredited PMVICs in the region as well.

Mr. Guadiz should recommend the immediate suspension of the new policy until all the planned PMVICs are in place. DOTr cannot insist on its continued flawed implementation, come hell or high waters.

If he doesn’t decide to suspend, the local LTO officials and personnel should be held accountable for the flagrant violation of health protocol vis-à-vis COVID-19 caused by LTO’s rules. This situation cannot be different from those who hosted social occasions like in the recent case involving Baguio City Mayor Benjie Magalong, who were held accountable.

So, the situation makes him accountable. His is now the responsibility to protect citizens from the current virus contagion. Only an early suspension by DOTr will relieve him of that accountability.

LAST LIBEL CASE DISMISSED. Before we did our presswork last Friday, I received the news that our 7-year-old libel case was DISMISSED (again!) by the new judge to whom our case was assigned, after the Court of Appeals reversed the decision of RTC Judge Rolando Mislang that dismissed our case in 2014!

Technically, the judge granted my lawyers’ motion to quash the case.

It was in fact already the third dismissal of the case. The first one was issued by the Pasig City Prosecutor.  For reasons only known to that office, it was reversed by the Deputy Prosecutor who submitted our case for trial! Go figure! The second dismissal was by Judge Mislang. And now this.

I and 7 others of my staff were impleaded by the CityState Savings Bank for two counts of libel in 2013.  The legal prosecution was led by celebrity lawyer Atty. Ferdinand Topacio. (He withdrew his representation soon after the CA reversed the dismissal decision).

The Sunday Punch’s solid defense was secured by lawyers of CenterLaw headed by Atty. Joel Butuyan. The legal eagles assigned to us were Attys. Romel Bagares, Zhai Garcia, Cris Jandusay. It was Atty. Harry Roque, then head of CenterLaw (before he became spokesman) who offered to defend The PUNCH in 2013, pro bono!

On a personal note, if my recollection of my journey as journalist since 1968 is correct, the CityState case was my fifth libel case, all dismissed in time! The harassment did not come from being charged but more from having to submit cash bonds for each case.

The last case forced The PUNCH to put up the cash bond for all 8 of us! (Court hearings served as timely breaks from our weekly routines). Thanks to our loyal advertisers and supporters, we had recourse to cash bonds, which if we didn’t have, we would have spent a night in jail until we could raise enough for bail bonds! (Cash bonds are recoverable, but not premiums for bail bonds). For a community newspaper, every peso counts.

PREFERRED VACCINE. With the expected rollout of vaccines in the country soon, the buzz around us is – who will take it right away and which vaccine would one opt to take.

Like many, I’ve been asked too often if I would have mine asap and which one will it be?

My reply: I will but I won’t insist on being a priority, the last perhaps?

Which one? Aah…I intend to find out what vaccine was used on the Presidential Security Group. Apparently, it did the PSG members well – no reported side effects, no casualties!

Unfortunately, all the brouhaha from the political opposition hoping to pin down Malacanang for violations of FDA rules prevented the information on the vaccine to be divulged.

So, I’ll wait with my face mask and shield on perhaps for another 3-6 months!! 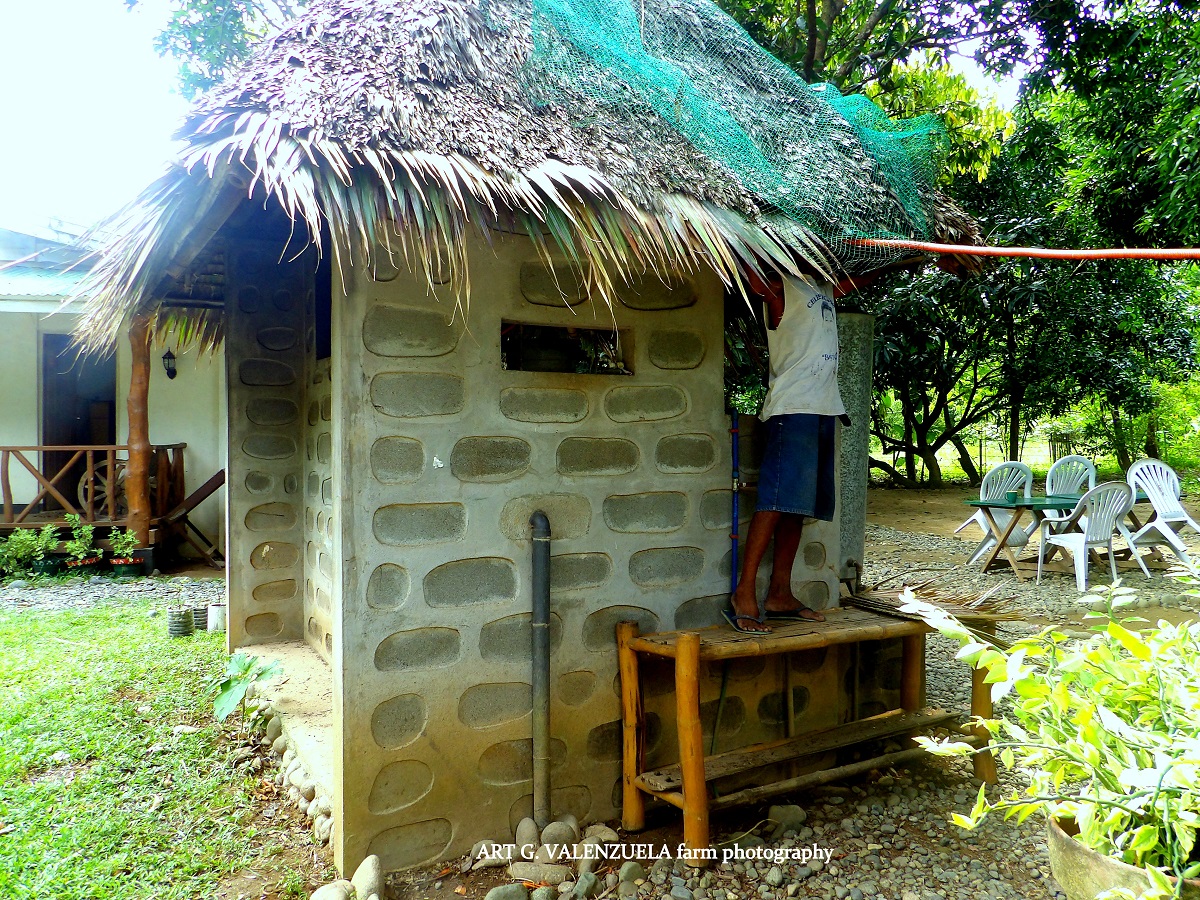 Life in the Barrio: The “Mag-aatip.”

Life in the Barrio: The “Mag-aatip.”