No documents, only scholars’ payroll turned over by Lim’s committee

ONLY the payroll indicating names of scholars and the amount due them as scholars from the Dagupan City government was turned over by the past scholarship committee under ex-Mayor Brian Lim, to the new city administration.

This was revealed by Councilttor Michael Fernandez, the minority floor leader of the Sangguniang Panlungsod, as the majority and minority in that chamber clashed anew over the scholarship issue that stemmed from the refusal of Salapingao Barangay Captain Delfin de Guzman to issue certificates of residency as well as indigency to 26 individuals, six of whom are claiming to be scholars of the past city administration.

Fernandez assumed existing city scholars shall continue to receive educational assistance from the city government provided that they are not disqualified under Section 15 of City Ordinance No. 2246-2022 (an Ordinance adopting a Comprehensive Dagupan City Scholarship and Educational Assistance Program). Fernandez was the principal author of the ordinance.

Schools Superintendent Fernandez said his group was tasked to facilitate the screening of prospective scholars and those who qualified will be referred to the scholarship committee for interview and to recommend if the applicant is qualified or not based on the ordinance.

In his discourse, he said it was a feedback that some of the scholars (of the past administration) were not really bona fide residents of Dagupan, that prompted the investigation and validation.

Quinto said the committee agreed that, henceforth, tuition fees and other miscellaneous fees of the scholars shall be paid directly to the schools where the scholars were enrolled, no longer as done by previous administration.

Vice Mayor Kua told the Punch there were  60 to 70 scholars who could not be found while some others that were found are not residents of Dagupan but claimed they voted in the city during the last election.

Meanwhile, the majority in the SP passed and adopted a resolution proposed by Councilor Redford Erfe-Mejia, seconded by Councilor Irene Acosta, (sister of ex-Mayor Brian Lim)  requesting Barangay Captain Delfin de Guzman to issue the certificates of residency and indigency to 26 prospective scholars.

Erfe-Mejia said the scholars of the past administration were earmarked P32,500 each semester.

The five members of the minority objected since the letter of the Barangay Council of Salapingao already stated its reason for denying certification to the 26 prospective scholars whom it claimed are residents of adjacent Salapingao in Binmaley, not in Dagupan. (The letter was read by Councilor Lino Fernandez, a member of the scholarship committee, in his privilege speech at the start of the session).

Erfe Mejia had argued that the 26 scholarship applicants voted in the last election and, are presumed residents of Dagupan City, particularly of Salapingao.

Instead, Minority Leader Fernandez challenged members of the majority to go to Salapingao, accompanied by barangay officials, to see where the houses of the  26 scholarship applicants are located. (Leonardo Micua) 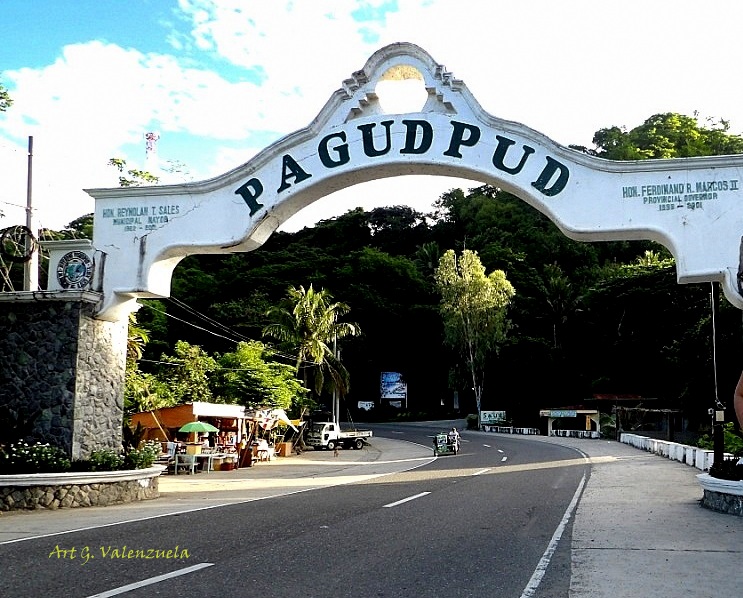 PAGUDPUD BEACH: NO. 1 MOST BEAUTIFUL IN THE WORLD

PAGUDPUD BEACH: NO. 1 MOST BEAUTIFUL IN THE WORLD