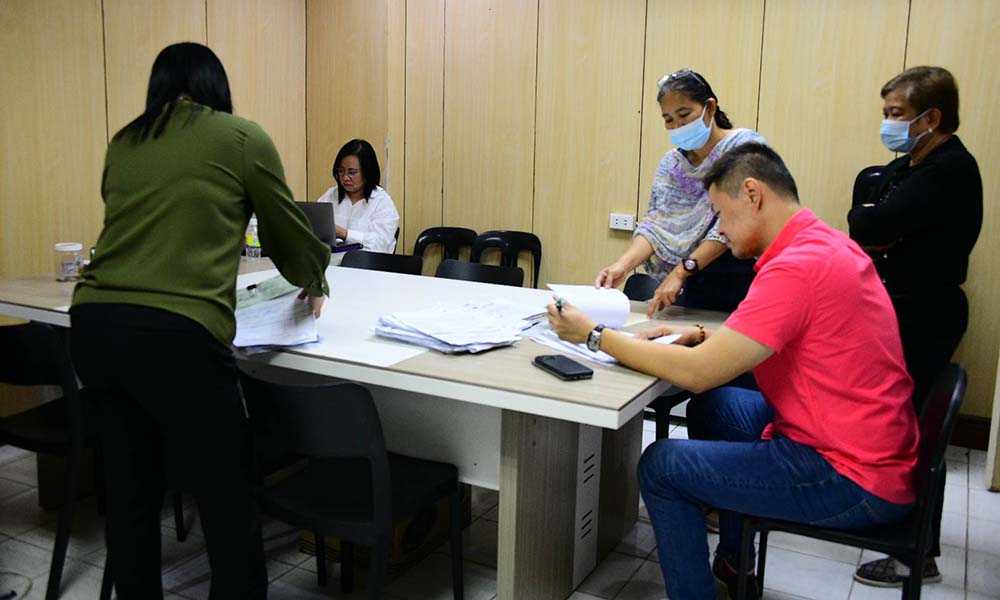 VICE Mayor Bryan Kua was seen at the City Mayor’s Office early morning last week. He was after all, the acting mayor and made sure there would no official documents needing a mayor’s signature before the morning ends.

Mayor Belen T. Fernandez was on leave for a trip to Japan. Vice Mayor BK assumes the tasks as mandated by the Local Government Code. (Dagupan CIO News) SOME 20,000 doses of  flu vaccines donated by the Pharmaceutical & Healthcare Association of the Philippines (PHAPCares) to Dagupan City government arrived through the efforts of the Pangasinan Medical Society (PMS) was received by Acting Mayor Bryan Kua.

According to Dr. Ophelia Rivera, city health officer, the vaccination was started las Friday, January 6, at the city plaza in collaboration with the PMS, and will continue to be administered in barangays.  Mayor Belen Fernandez has directed that senior citizens be given priority. (Dagupan CIO News) 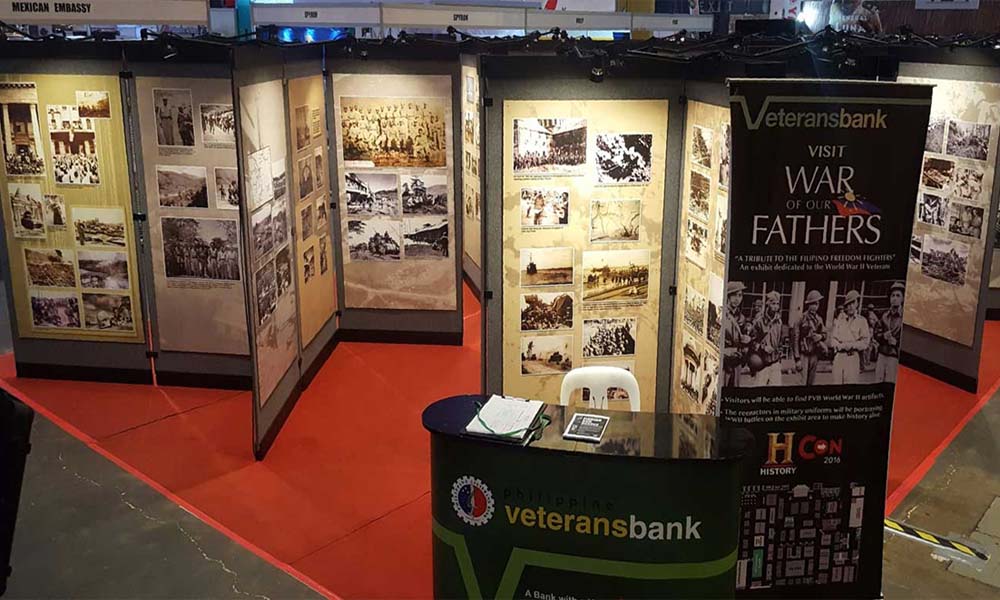