AFTER more than two years of the pandemic, the town of Manaoag, the seat of the Minor Basilica of the Virgin Mary, and the famous Virgin’s Well in Barangay Pugaro (Manaoag), saw the return of thousands of devotees, pilgrims and tourists from around the country during the Holy Week observance this year.

For the first time since Alert Level 1 was declared, throng of Catholics from all over the country arrived in the town to observe vigil from the night of Good Friday to Black Saturday, then the celebration of the early Easter Mass the following day before heading home.

All roads inside the Manaoag town proper were closed beginning Maundy Thursday and all motor vehicles were directed to park in areas before the Poblacion and visitors had to walk about a kilometer to the basilica pursuant to the executive order issued a week before by Mayor Kim Amador.

An alternate road was provided for vehicles headed to Pozorrubio and Laoac or to Urdaneta and San Jacinto.

Visitors considered the long brisk walks as part of the penitence for the Holy Week.

Devotees arrived in droves from various parts of Pangasinan by foot from Thursday midnight to dawn of Friday in observance of their old Catholic tradition of penitence and sacrifice.

Those who could not be accommodated in the town’s few hotels took every available space inside and outside the basilica for a few hours of sleep.

The situation was similar at the the Virgin’s Well in Barangay Pugaro where pilgrims and tourists took their turns fetching water believed to have health benefitfrom a free-flowing well cascading from atop a hill. 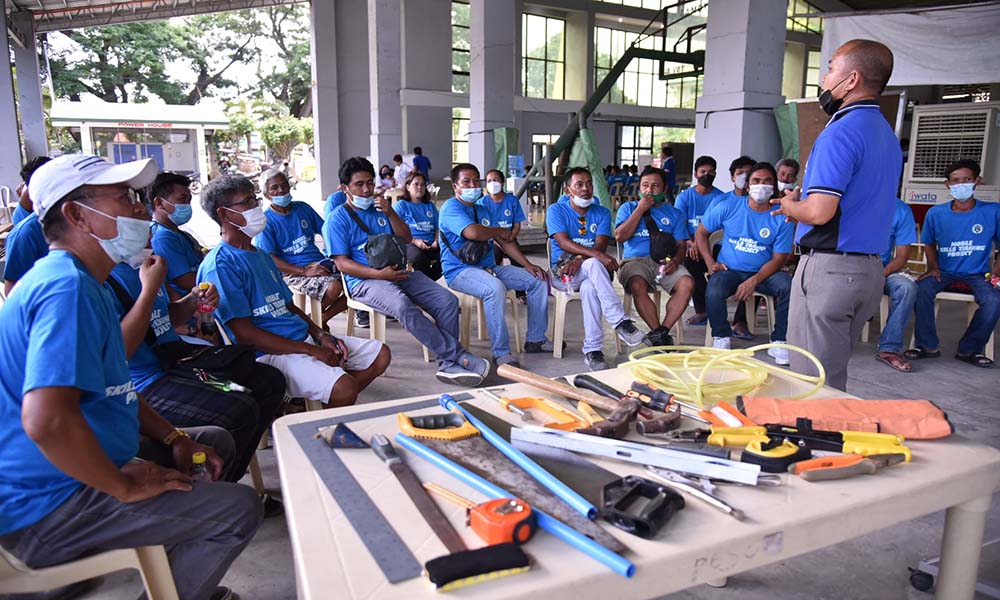 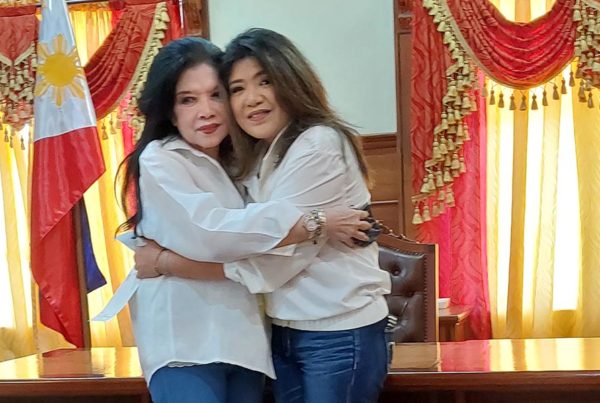 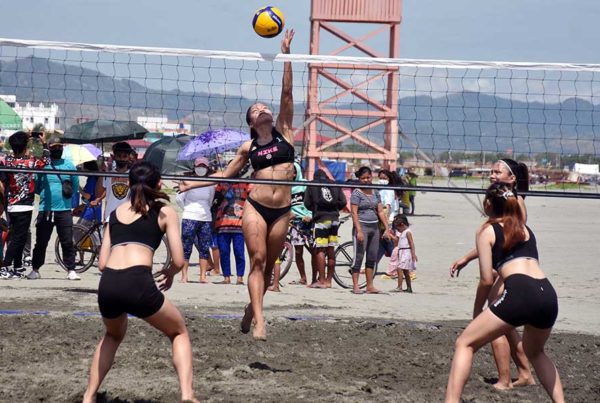