FIVE Pangasinenses and two groups are among the 17 regional awardees in the Search for Outstanding Government Workers under the Honor Awards Program (HAP) of the Civil Service Commission (CSC).

CSC Regional Director Hedy Jose B. Lardizabal, said the ceremony was the culmination of the 121st Philippine Civil Service Anniversary (PCSA) in Region 1 to honor and cite fifteen (15) individuals and two (2) groups who made up this year’s roster of regional winners.

Awardee for the CSC Pagasa citation from Pangasinan was Alex Ferrer, public employment service officer of the Pangasinan provincial government, who was cited as a “department head who has helped elevate their provincial office to national “hall of fame” for its sustained contributions and accomplishments in employment generation and facilitation.”

Master Teacher Manuel Catalan of the Department of Education – Schools Division Office of Pangasinan II in Binalonan town and Master Teacher Rio De Vera of SDO I in Lingayen town “were known to uphold the value of family belongingness by imparting responsible parenthood and youth development and  who has advocated alternative learning and informal education benefitting out-of-school youth and adults alike.”

The Dangal ng Bayan Award was  bestowed to Rosales Mayor Susan P. Casareno who was cited as the local chief executive “who has engaged his townsfolk and the private sector in the affairs of his governance earning accolades for their municipality.”

The other awardee is Barangay Captain Filipina Delos Santos of Barangay Malued in Dagupan City for fostering “bayanihan spirit” in her advocacy of extending relief and assistance to calamity-stricken communities.

The CSC said the Virtual Recognition and Awards Rites for the HAP Awards including those of the Program to Institutionalize Meritocracy and Excellence in Human Resource Management and agency awardees (PRIME-HRM), previously scheduled on September 29 will be conducted this October 2021. (PIA Pangasinan/JCR/VHS) 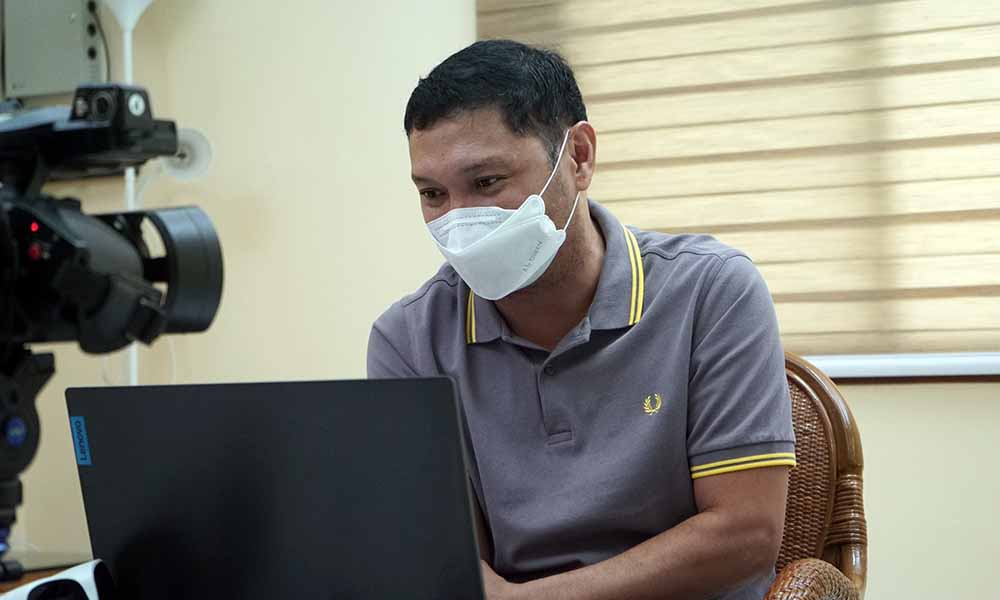