A COLUMN item in G Spot by Sunday Punch columnist Virginia J. Pasalo entitled “Landing an Airplane in a Forest of Fireflies” recently won first prize in the Prose Category of the First Annual Competition of the Fundación Internacional de Literatura (Cuba-Holanda).

The theme of the competition is about “Mourning”. Pasalo, Commissioner of the Pangasinan Historical and Cultural Commission (PHCC), and a weekly columnist of the Sunday Punch, is concurrently the Executive Director of the International Visitor Leadership Program- Philippines (IVLP-Philippines) and an Executive Trustee of the Women in Development (WID Foundation. She is an environmentalist, a gardener and a poet.

Marian Eikelhof, Director of the Foundation, said “it was not the form that was most important in which the material was presented, but the essence consisted of the emotional appeal of the story.”

The Board of Judges was composed of distinguished poets and writers: Alberto Guerra Guerra Naranjo (Cuba), Clara Lecuona Varela (Cuba) also in the management of the Foundation; Obediah Michael Smith (Bahamas) and Marian Eikelhof (Netherlands). 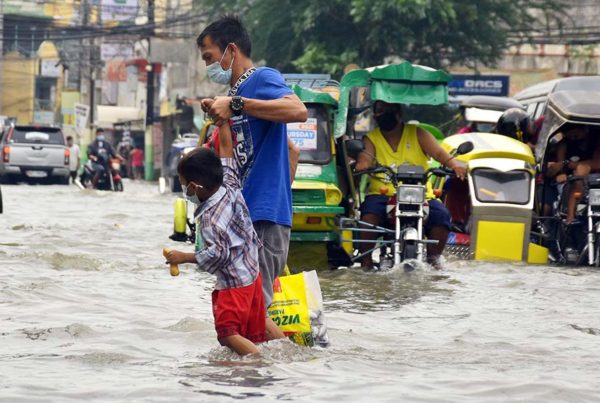 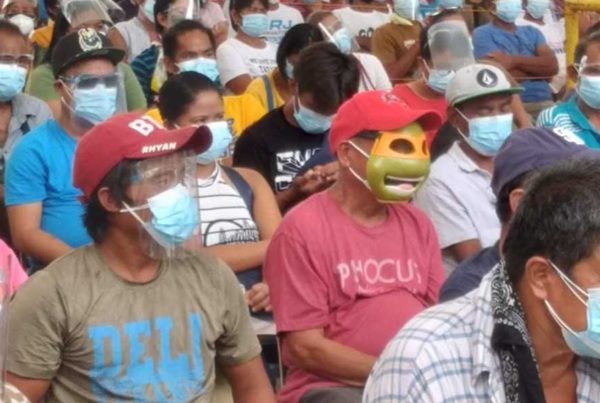