By Sunday PunchSeptember 20, 2021Learnings in Life

Here’s a story I read in www.moral-shortstory.blogspot.com that I’d like to share, something that we can all learn from.

A MOTHER was very fond of her only son. When he married, she felt that he was more attached to his wife than to her. Soon she developed an enormous enmity to her daughter-in-law. She used to shout foul words at the young lady frequently and furiously fight with all might at the first sight of her daughter-in-law, every day.

One day, filled with rage, the old lady started to shower abusive words at the young lady at the top of her voice. She started with the words, “You bastard…” But as she uttered forcefully, the syllable “Ba” of ‘Bastard’, she opened her mouth so widely that her jaws got locked, leaving a fully opened mouth which could not be shut. She struggled hard and panicked in pain but could not close her open mouth.

She was rushed to a hospital by her son and his wife. The old lady was immensely irritated but cried helplessly in agony. The doctors diagnosed her complaint as an acute anterior dislocation of the lower jaw bone (mandible) from the temporomandibular joint. The ball (condyle) of the joint had come out of its socket, moved forward and got stuck in front of a section of bone and could not go back into its proper place. The doctors carefully manipulated her lower jaw and released the lock. Suddenly, in a fit of rage, she burst out, “Bastard!” and showered on her daughter-in-law a torrential stream of vulgar words, trembling with a terrible temper.

The doctor was struck with wonder. After a few minutes, she recovered from the tantrums. Then the doctor advised her to give her jaws sufficient rest and limit their range of movement to avert another accident.

Let us remember that ‘ANGER’ is only one letter short of ‘DANGER’. Robert Green Ingersoll said, “Anger blows out the lamp of the mind.” Benjamin Franklin said, “Whatever is begun in anger ends in shame.”

Lord Buddha taught, “Holding on to anger is like grasping a hot coal with the intent of throwing it at someone else; you are the one who gets burnt.”

The Bible advises, “There is no excuse for unjustified anger; it can bring about your downfall. Wait and be patient, and later you will be glad you did” {Sirach 1: 22, 23}. “If you cannot control your anger, you are as helpless as a city without walls, open to attack” {Proverbs 25: 28}.

St. Paul teaches, “Get rid of all bitterness, passion and anger. No more shouting or insults, no more hateful feelings of any sort. Instead be kind and tender-hearted to one another, and forgive one another, as God has forgiven you through Christ” {Ephesians 4: 31, 32}. 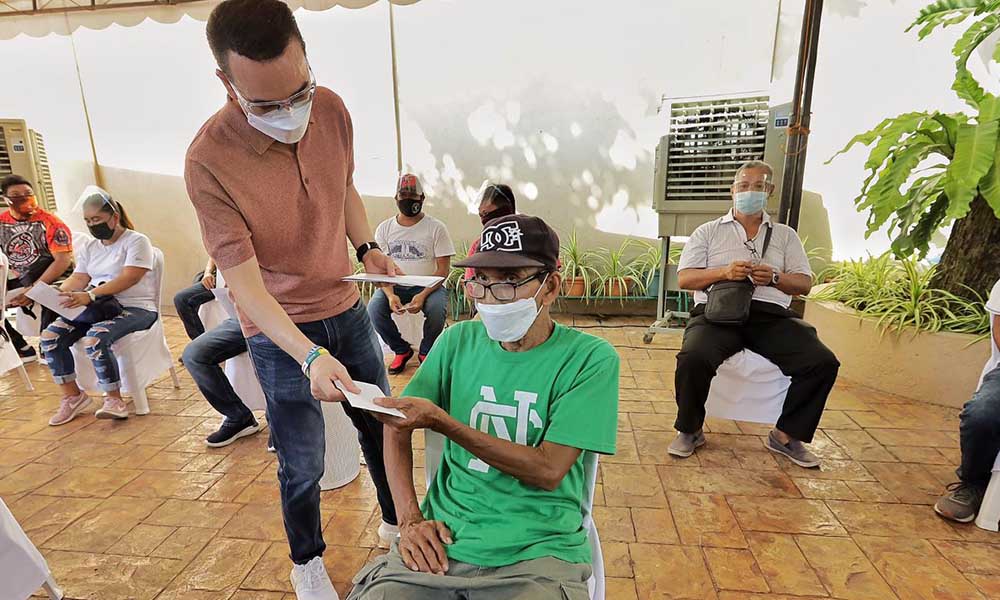 A Horse and a Goat