By Sunday PunchSeptember 18, 2022Inside News

AS the start of election period (October 6) for the upcoming Barangay and Sangguniang Kabataan Elections approaches, the COMELEC warned candidates a list of “no-no’s” during the period.  A violation of any can lead to their disqualification.

Atty. Nathaniel Siaden, Election Office IV, said receiving donations and donating funds and violation of gun ban can be a cause for disqualification.

When campaign period begins on November 25 up to December 3, donation to and from candidates is not allowed, as it may be considered vote buying.

Siaden also reminded local governments that implementation or execution of suspension against election officials in Provincial, City, Municipal, or even in Barangay levels are not allowed. Transfer of employees are also not allowed.

Detailing of security personnel or bodyguards for candidates is also not allowed. (Ahikam Pasion) 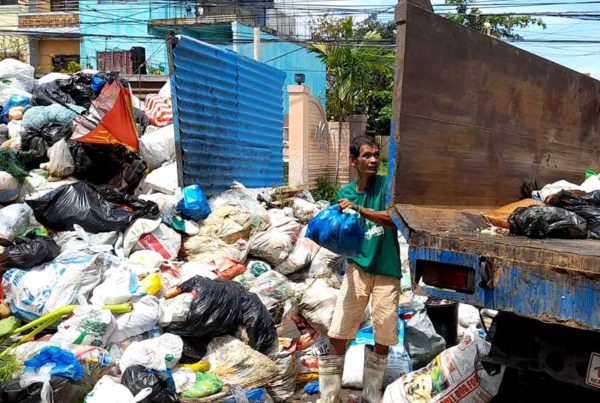