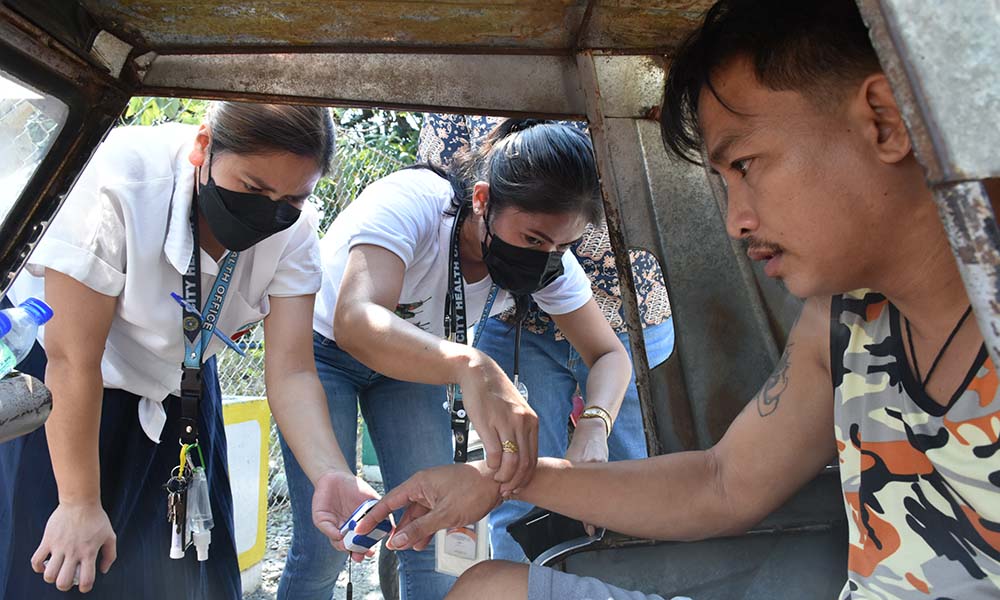 EMERGENCY CALL FOR HEALTH RESPONDERS – A Dagupan resident’s blood pressure and oxygen level is monitored by health responders after he complained of pains on the nape after being administered his vaccine. It appeared he did not reveal his comorbidities before he was inoculated. He was rushed to the hospital where he recovered shortly. (Punchphoto by Butch Uka)

Given a chance, Belen will restore W2W project

Given a chance, Belen will restore W2W project 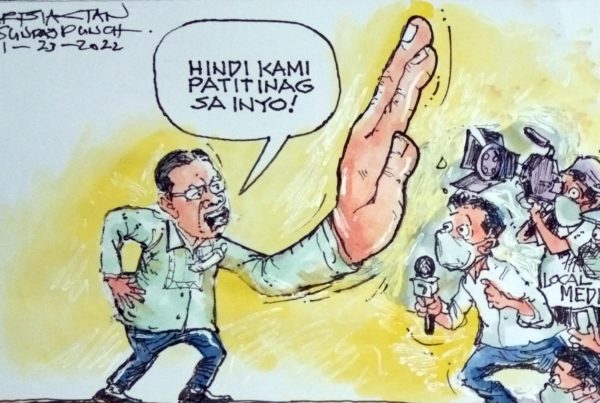 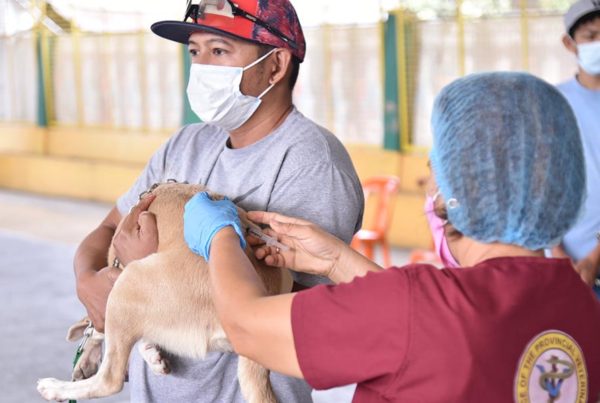