THREE men were caught by the police playing and betting on Billiard Race to 5, 10: 30 p.m. on September 14 along the highway in Barangay Calbueg, Malasiqui town.

The suspects were arrested by joint elements of the 1st Provincial Mobile  Force Company based in Alaminos City and the Malasiqui Police Station.

All the suspects will be charged for violation of Presidential Decree No. 1602 (ant-gambling law).

Seized from the suspects were P4,381 cash bets in different denominations, including the billiards paraphernalia they played with. (Leonardo Micua) 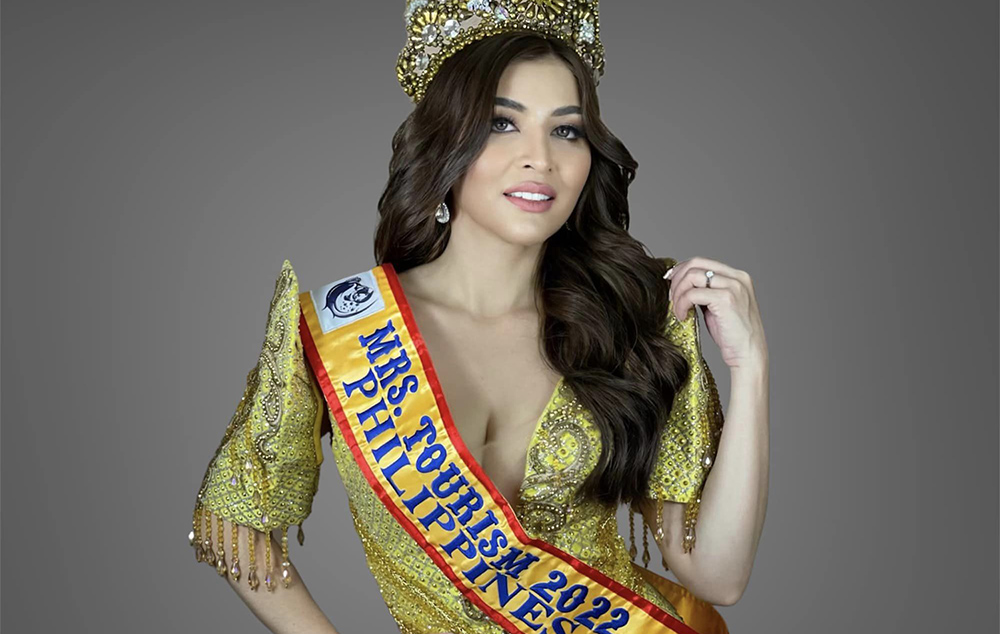