A 35-year-old man was stabbed by a barangay tanod in the middle of a drinking spree in San Carlos City on Wednesday, August 3.

Investigation shows the duo had a misunderstanding while they were having a drinking spree, until Tan drew an ice pick and stabbed Galisim in his nape.

Galisim was rushed to the hospital while Tan was arrested by the police and is currently under their custody. (Ahikam Pasion) 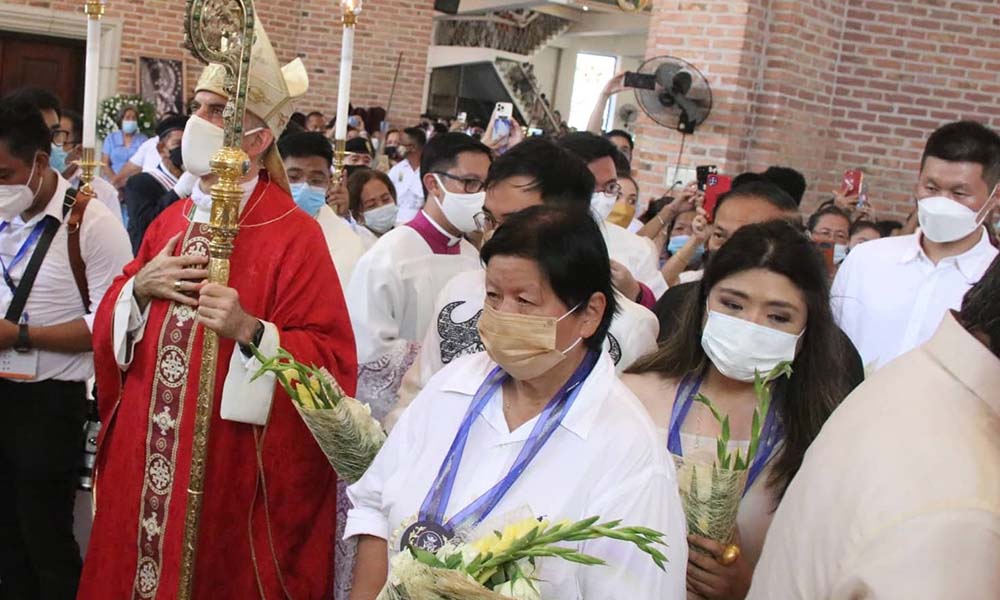