GOVERNOR Amado Espino III commended the strong partnership of the provincial government and other council members, to include national government agencies, local government units and other stakeholders in the war vs COVID-19 pandemic during the

-1,542 crimes in the province from January 1 to March 28 this year, a 43% decrease from crime statistics in the same period with 2,706 cases in 2020, and the three most-committed crimes were rape, theft and robbery.

– 344 anti-drug operations that led to the arrest of 362 drug personalities.

PDEA Provincial Officer Asayco said the agency aims to establish an intervention center, dubbed “Balay Silangan” that will accommodate not only drug personalities who are tagged as ‘drug pushers’ but also those who availed of the “plea bargaining agreement.” (PIO/SMDG) 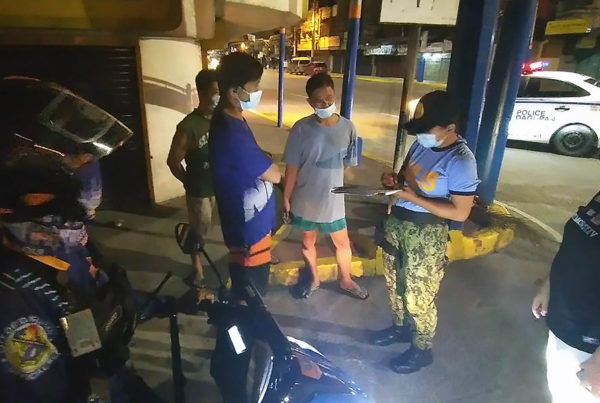