THE quarantine ratio in Pangasinan has significantly improved last week compared to the reported ratio previously as gleaned from the analysis conducted by Wilson Chua, chief operations officer of Bitstop, Inc. based in Dagupan City.

Chua said, as of April 20, Sto. Tomas town was the town with the best quarantine ratio at 57.142% while the town of Malasiqui, with 41 patients quarantined, registered the most  number of cases quarantined.

He said the new quarantine ratio analysis was sourced out from the data drop of the Department of Health (DOH) on April 20.

Aguilar had the second most number of quarantined cases with 29, followed by Urdaneta City with 26.

Only 32 of the 48 towns and cities of Pangasinan were analyzed for their quarantine ratio.  (Leonardo Micua) 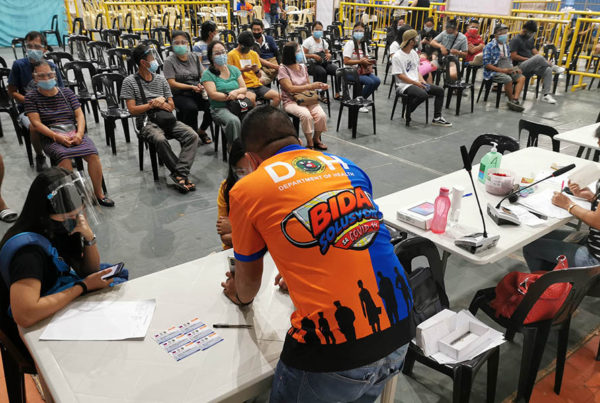