THE provincial government honored women farmers in their role in the province’s economy by staging Abig Pangasinan Karaban Awards for Livelihood Project to Women Farmers under the Food Production Support Project on March 30 at the Pangasinan Training and Development Center II.

This importance of women farmers was underscored by Provincial Administrator Nimrod S. Camba who represented Governor Amado I. Espino III, saying “that more women are able to do what men can do, and often even better.”

The special edition of the Abig Pangasinan, the flagship socio-economic recovery program of Governor Espino, is in-line with the celebration of the National Women’s Month this March and is focused on assisting women farmers in Pangasinan.

Anchored on the theme, “Juana Laban sa Pandemya: Kaya!”, livelihood gardening  kits were distributed to 51 women groups and associations in the province. vegetable goods kit: three trays each of eggplant seedlings and tomato seedlings, two trays each of siling pahaba and siling labuyo, vermin compost, and foliar fertilizer to support the backyard gardening campaign of the Provincial Government.

In addition, six women’s groups were chosen as the beneficiaries of the Broiler Production Package – 200 broiler chicks, two bags of starter feeds, and manual for the production. (PIO/PJS) 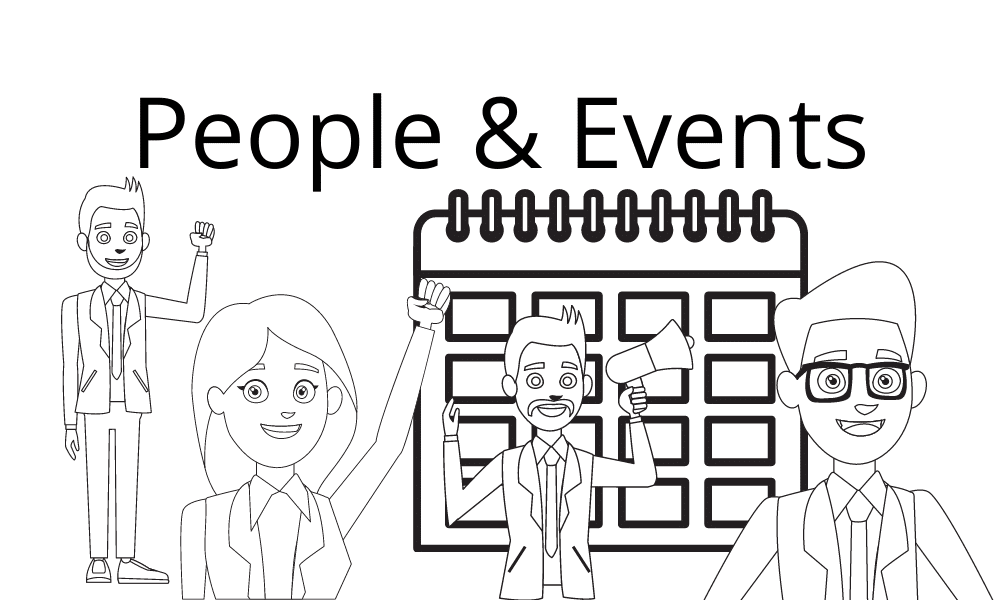