TWENTY-NINE police officers of the Pangasinan Police Provincial Office (PPPO) received certificates of commendation in recognition of their active support to the programs, projects, and activities of the National Police Commission (Napolcom) Ilocos regional office.

The awarding ceremony was held at the Magilas Hall in Camp Antonio Sison in Lingayen.

Also cited was the PPPO Provincial Affairs Development Unit for providing information and services to the public, and individual awards to police personnel who extended assistance during emergency situations.

Among the individual awardees were Patrolman Rey Manandeg and P/Cpl. Marold Cabrera.

Manandeg was a former tourist police who rescued two females from drowning along Lingayen Beach on Nov. 29, 2020, while Cabrera returned a lost bag containing a huge amount of cash, cellphones, and pieces of jewelry he found while eating in a restaurant on Sept. 18, 2020.

Inspection of other police stations will be done online in compliance with the guidelines of the Inter-Agency Task Force for Emerging Infectious Diseases, he added. (Jerick Pasiliao) 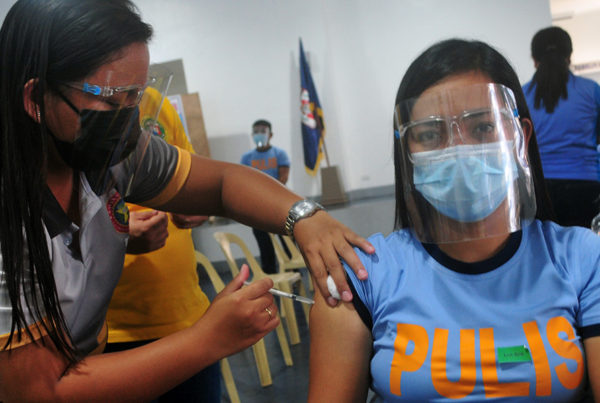 POLICE FRONTLINER GETS THE JAB 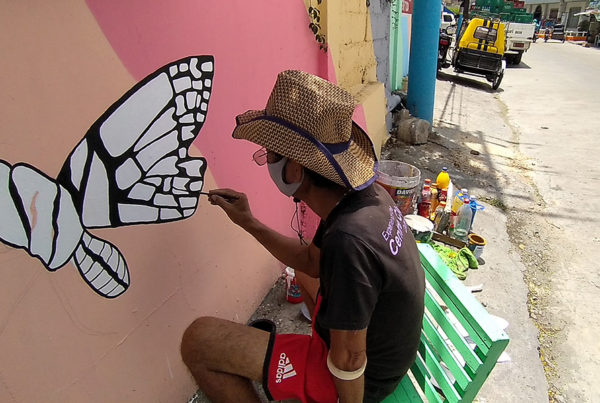