About hubris and arrogance

LAND Transportation Office’s Regional Director Teofilo Guadiz III has become so insensitive to the cries of protests of car owners in Pangasinan vs. his agency’s Memorandum Circular 2018-2158 that created the Private Motor Vehicle Inspection Center (PMVIC).

Instead of providing data and facts about what caused road accidents, i.e., driver’s errors, faulty maintenance, etc. to make LTO’s clients understand how the controversial new registration policy came about, he opted to end the discussion by threatening his fellow kabaleyans with P12,000 penalty fine should anyone refuse to renew his vehicle’s expired registration because of it.

It’s plain hubris and arrogance on LTO’s part to simply invoke it being simply a legal issue while ignoring the valid emotional sentiments of people who are reeling under the impact of COVID-19 pandemic on both their health and livelihood.

Mr. Guadiz, as regional director, must have been surely involved in the discussion of the new policy so he could have been in a position to present experiential data about road incidents and their main causes that led to that 2018 policy, but he didn’t. Was it because LTO didn’t have any?

In our view, the policy is legally infirmed because LTO chose to delegate its primary mandate to check and inspect road worthiness of vehicles to private companies, and justified it by using a copy-pasted form being used by car manufacturers as checklist to impress upon the public that the process is complicated. Motorists know that there could only be no more than 11 items that should be checked, i.e., state of tires, battery, lights, radiator hose, brakes and clutch, wipers, mirrors, horn, fuel lines, seat belts and airbags, for the purpose. Not 70 items!

Without the data backing the issuance of that policy, the ‘No inspection (fee)-No registration’, the PMVIC is perceived to be nothing but an arbitrary policy that’s meant to create opportunity for graft and corruption in the agency.

MANNY Pacquiao has just lost his world welterweight crown in the World Boxing Association (WBA).  Not in the ring but to a WBA edict stripping him of his title.  Reason?  Pacquiao was idle in 2020.  Which is strange, if not downright crazy.  For, how can Pacquiao defend his belt when the pandemic was raging almost throughout 2020?  When COVID-19 was exposed on Dec. 17, 2019 in Wuhan, China, virtually the entire world came to a halt in 2020.  Some fights were squeezed in but under very tight conditions.  Other than entertain plans to fight UFC star Conor McGregor, Pacquiao did not receive offers from challengers.   What’s worse is, McGregor lost by a second-round knockout just recently to Justin Priore, essentially scrapping a Pacquiao-McGregor fight for 2021.  However, Pacquiao may have lost his crown but to his millions of fans, he’s still their beloved champ.  That’s what matters. 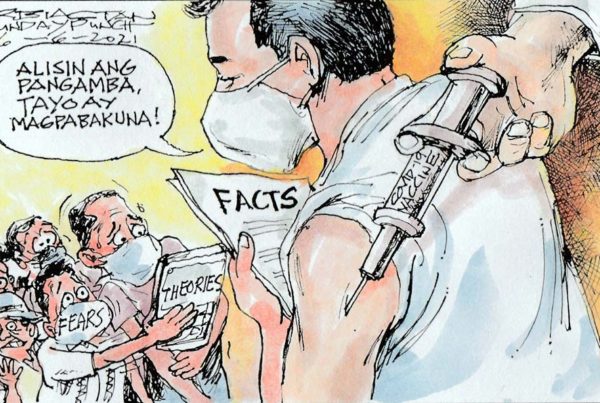 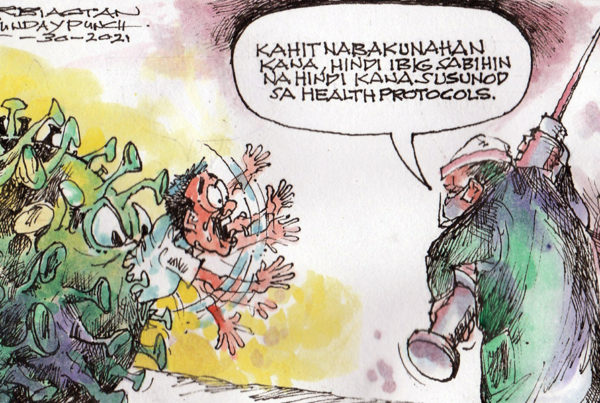 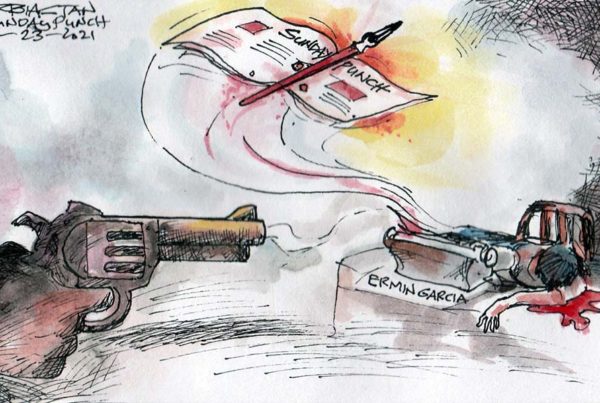