LINGAYEN – Farmers and Irrigators Association and Cooperatives in Pangasinan from tobacco-growing localities received farm machineries from the provincial government as part of its farm mechanization program.

Governor Amado I. Espino III on July 22 at the Narciso Ramos Sport and Civic Center led provincial officials in awarding some 87 units of hand tractors, 57 units of shallow tube wells with complete implements, fishery paraphernalia, fingerlings, and seedlings to farmers and fisherfolks.

The province earmarked P15, 660,395 million and P1,995,000 million for hand tractors and shallow tube well, respectively, sourced out from the provincial share of the 2016 collection of burley and native tobacco excise tax.

400, 000 pieces of Tilapia fingerlings were also given to 175 fishpond operators in 13 municipalities, and 45, 454 pieces seedling propagated at the Provincial Government’s nurseries in Sta. Barbara, San Quintin, Dasol, Mangatarem, and Lingayen were also distributed to the farmers.

Based on the data from the Provincial Agriculture Office, the 87 units of hand tractors with complete implements were turned over to 87 Irrigators Association and Cooperatives in 20 municipalities to benefit 2,175 farmers, who till an approximate farm land of 3,654 hectares.

Moreover, the shallow tube well with complete implements were turned over to 57 Irrigator Association and Cooperative in 16 municipalities to benefit 168 farmers, who till an approximate farm land of 336 hectares. 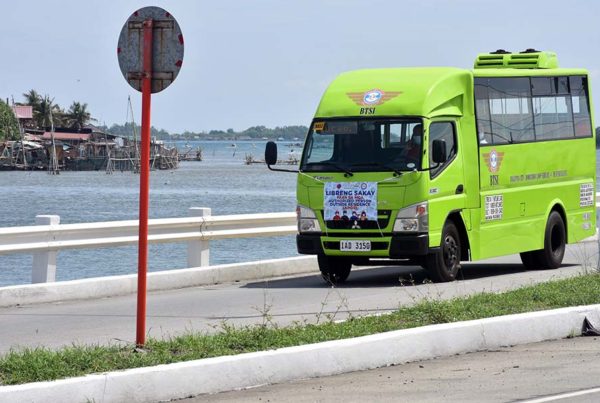 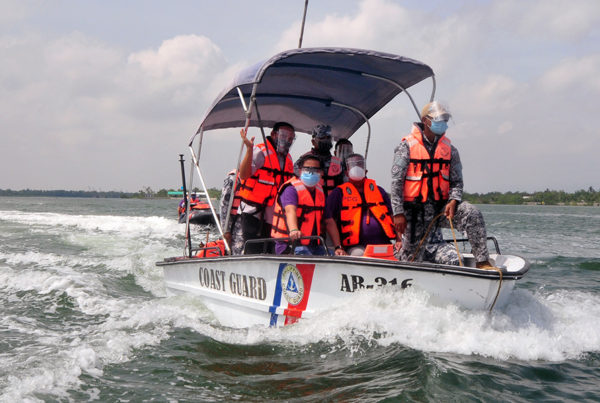 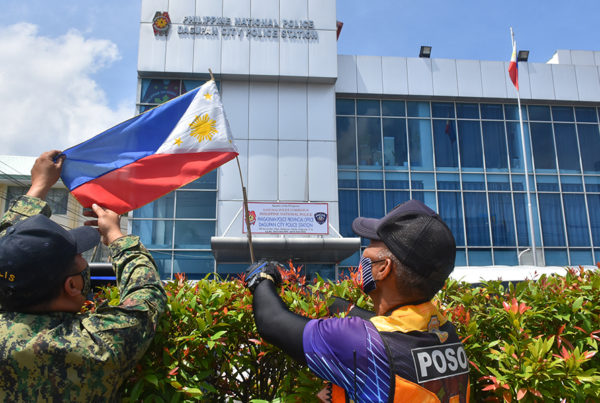