THE newly elected officers of the Dagupan City Federation of Parent-Teachers Association led by president Imelda Gonzales formally took their oath before Mayor Belen T. Fernandez in a ceremony at the City Plaza on August 4.

Gonzales cited the mayor’s initiative to hold the city’s first PTA Summit, attended by members of the PTA, teachers, school principals, district supervisors, DepEd officials and departments of the city government as means of linking the education sector to the local government.

Fernandez said her administration fully supports the education sector being an integral part of her vision to make Dagupan as an Emerging Smart City. (CIO/Patrick Cendreda) 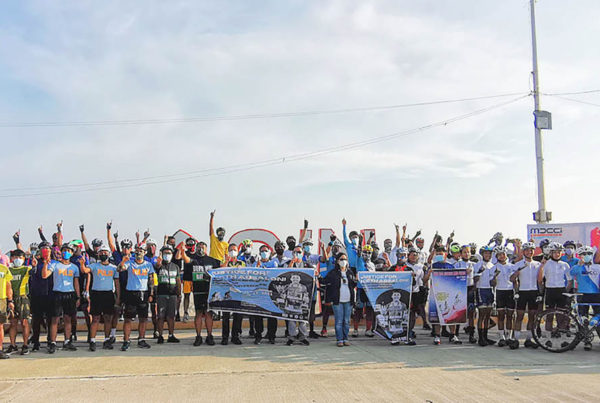