About The SUNDAY PUNCH

Ermin Jr., the only son of the late editor-publisher assumed management of the paper in 1968 after graduating from college. The newspaper has since been cited by the Philippine Press Institute and the Konrad Adenauer Foundation for excellence in journalism, particularly in economic reporting, editorial writing, reporting on environment and photojournalism. It was also cited in a UNESCO report as one of the 10 most successful community newspapers in Asia.

In 1997, The SUNDAY PUNCH, in partnership with BITSTOP, became the first Filipino community newspaper to have its online version. Through the years, the SUNDAY PUNCH has maintained its commitment to serve the information needs of overseas Pangasinenses with the help of overseas Kabaleyans who join the PUNCH KABALEYAN CLUB.

1971 – Provincial Newspaper of the Year
Presented February 28, 1972
Given by: FEDERATION OF PROVINCIAL PRESS CLUB OF THE PHILS. Manila 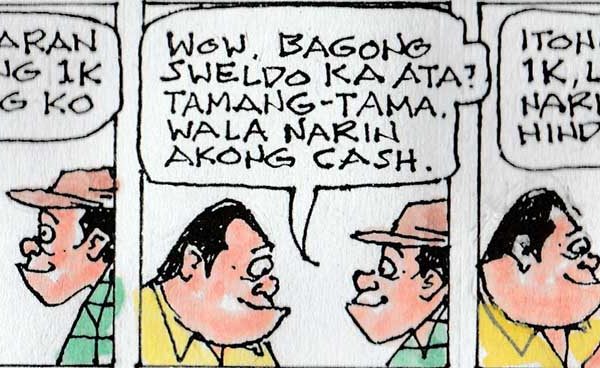