THE irregularities earlier discovered by Mayor Belen Fernandez’s administration and reported to the local media were formally presented during the committee hearing on proposed Supplemental Budget No. 1 and Proposed Supplemental Annual Investment Plan last Tuesday, November 29.

Randolph Ubando, OIC City Treasurer, and City Legal Officer Aurora Valle reiterated and confirmed the findings by the new  scholarship committee that  only the photocopied  payroll containing the names of 2,301 current scholars, the names of the barangays where they allegedly came from and their supposed signatures (that  appeared to be signed by one and the same person), was left at the City Treasurer’s Office by the erstwhile scholarship committee of the past city administration.

The scholarship committee under the Lim administration was composed of Lenny de Venecia, James Arzadon, Leila Natividad and Linda Ventenilla.

Ubando, who succeeded as OIC treasurer upon the retirement of City Treasurer Romelita Alcantara, confirmed that no other details were provided on the scholars as he denied it was the city treasurer’s office that prepared the payrolls of the scholars but by another office from the city government which he did not identify.

Valle said Mayor Fernandez was compelled to ask the Commission on Audit (COA) to conduct a special audit on the funds yearly allocated by the past city administration for the city scholarship program in the absence of basic data, i.e., home addresses, telephone numbers, colleges or universities where they were enrolled, grades, etc.  on the existing scholars.

She said that based  on the verification made by a team from the Mayor’s office, many of the listed names could not be found or are residents outside Dagupan and there were those who were found but were still ineligible for college scholarship as they were still in senior high school at that time, thus were called dummy scholars.

Asked by Councilor Librada Reyna-Macalanda why Mayor Fernandez still has not used the P56 million balance from the 2022 scholarship fund, Valle said the funds are not enough, hence the request for the passage of the supplemental budget.

Valle assured the committee that a copy of the Implementing Rules and Regulations (IRR) to City Ordinance No. 2246-2022 drafted by the present scholarship committee and approved by Mayor Fernandez will be forwarded to the SP.

The 2022 IRR, she said, requires scholars and parents to sign affidavit of undertaking with the city government that makes them accountable for every single centavo of scholarship fund released to them. 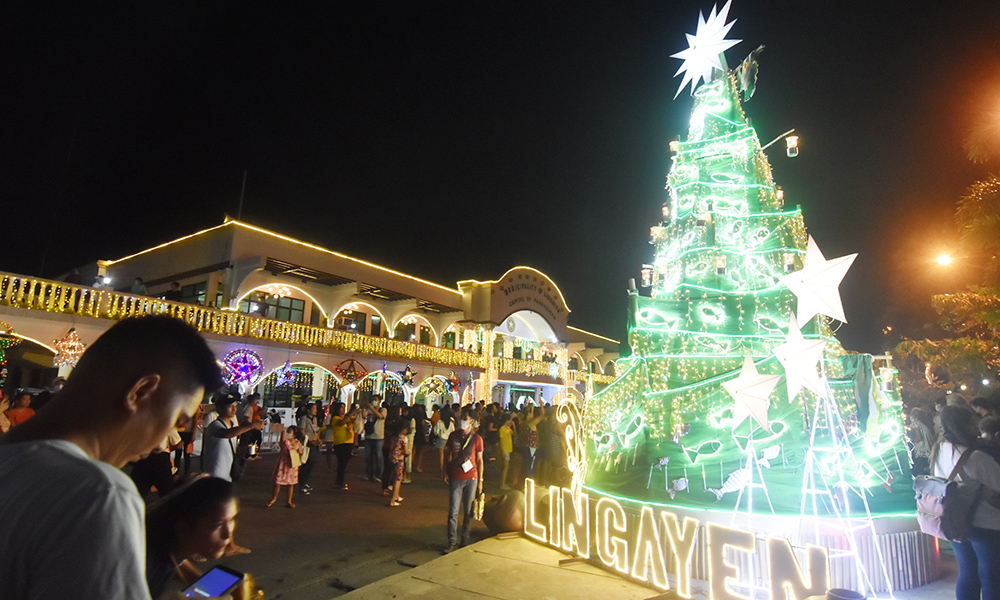 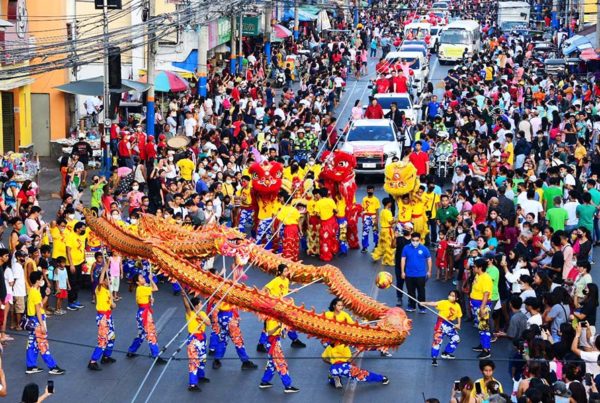