THE Police Regional Office I has a new regional director with the assumption of P/Brig. General Belli Tamayo, a native of Barangay San Miguel in Calasiao town.

Tamayo, prior to his assignment at PRO1, was head of the PNP Forensic Group.

Obinque, on the other hand, will be assigned at the Directorate for Comptrollership (DC).

It will be recalled that Tamayo also served as an OIC provincial director of the Pangasinan Police Provincial Office in May 2015, when he succeeded P/Sr. Supt Reynaldo Biay.

Tamayo is an awardee of the 2012 Country’s Outstanding Policemen in Service (COPS), program of the Metrobank Foundation Inc.

The COPS is an annual search that pays tribute to outstanding PNP personnel who showed excellence in crime prevention and integrity. (Ahikam Pasion) 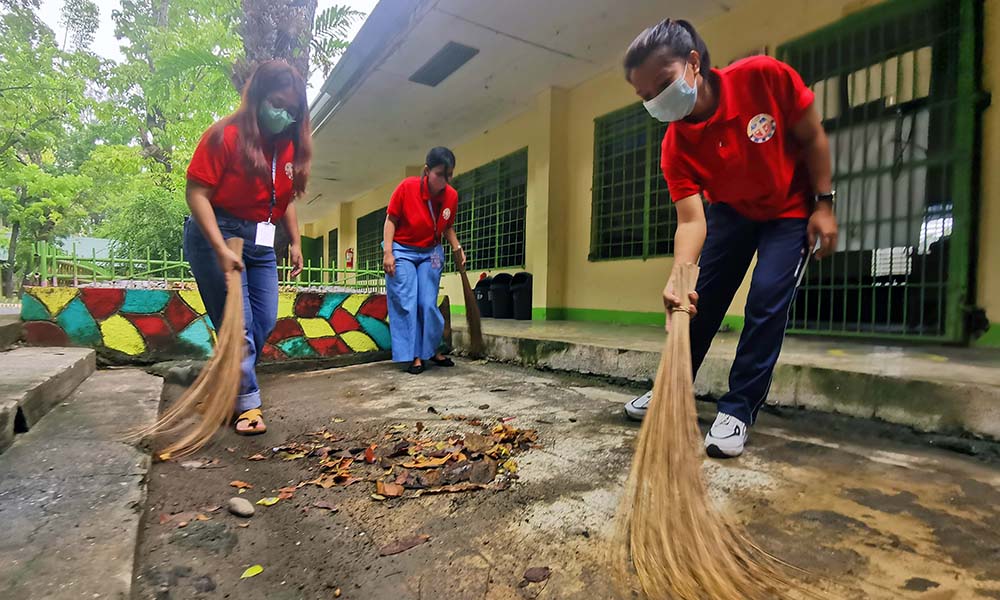