THE new seven-man majority at the Sangguniang Panlungsod forged a new set of Rules and Procedures (IRP) that completely isolates the members of the minority – without committee chairmanships and without voting powers in committees.

The unexpected development is feared to lead to an impasse in the SP’s activities as the five-member minority led by Councilor Joselito Seen threatens to raise the unprecedented controversial rules before the Department of Interior and Local Government.

He also pointed out during the SP’s privilege time on July 19 that the minority was not accorded the courtesy and time to read, study, discuss and react to the IRP before it could be approved.

As the minority floor leader, Seen was made a member of all 27 committees but without any voting power, virtually making him a mere observer.

Even Councilors Dennis Canto and Michael Fernandez were not named as members of any committee.

Bugayong said the IRP making him merely a member of the committee is violative of Republic Act 61742 or the SK Reform Act of 2015. He said Rule No. 2, Section 23 (Membership of the Sanggunian and Special Bodies) states that the duly elected president of the Federation of Sangguniang Kabataan in the local levels shall serve as ex-officio member of the SP, he shall exercise the same power and under letter (b) “he or she shall be the chairperson on youth and sports development”.

The new IRP also arrogated unto the chair of the standing committees the power to invite resource speakers whose opinions would be deemed as vital in crafting resolutions, a function reserved for the city secretary.

Seen said the rule is inconsistent with the provision of the Local Government Code, particularly Article 1, Section 469 (Qualifications, Powers and Duties of Secretary of the Sanggunian), which states: “The Secretary to the Sanggunian shall keep seal of the local  government unit and affix the same with his signature to  all ordinances, resolutions and other official acts of the Sanggunian and present the same to the presiding officer for his signature”.

Councilor Michael Fernandez said the new IRP was never presented and discussed during the July 9 inaugural session since all seven majority members were absent.

Fernandez and Seen said they will file resolutions seeking to amend the IRP, and failing that in that effort, the minority councilors plan to question the IRP before the DILG in their individual capacities or seek legal remedies in court.

Fernandez accused the new majority of its double standard, denying them “the respect and generosity” they enjoyed when they were in the minority, i.e., given committee chairmanships and membership in most of the committees.

No member of the majority gave reply to allegations of the members of the minority. (Leonardo Micua) 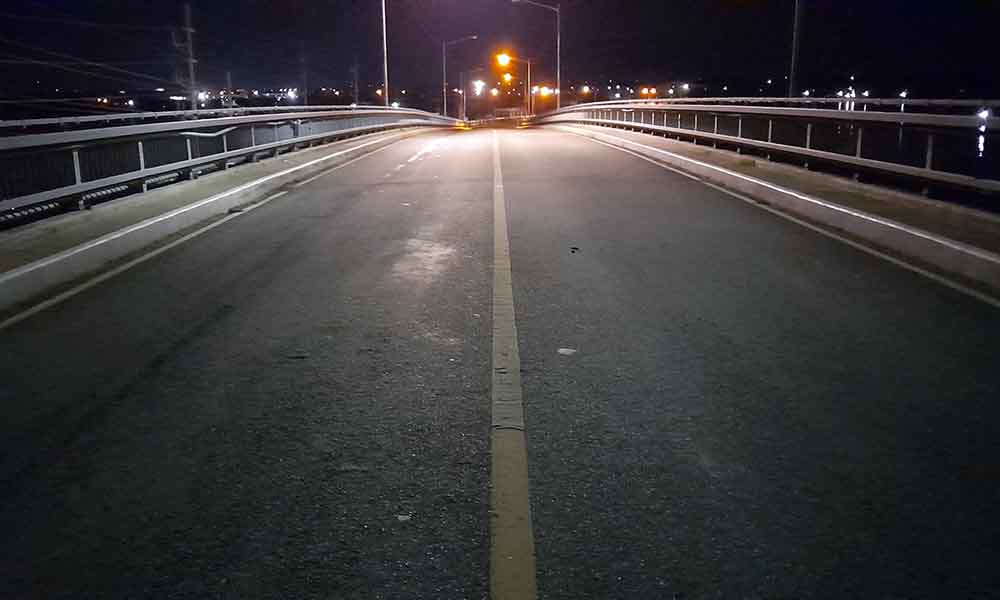 ONCE A BRIGHTLY COLORED BRIDGE

ONCE A BRIGHTLY COLORED BRIDGE