The award was a part of the Philippine National Police’s (PNP) celebration of the 27th Police Community Relations Month to promote closer interaction between the community and the police force in the task of keeping the peace and order.

Moreover, a member of the DCPS has brought similar honor to the police station of Dagupan City.

Barrozo received her award at the National Headquarters in Camp Crame, Quezon City on July 28. 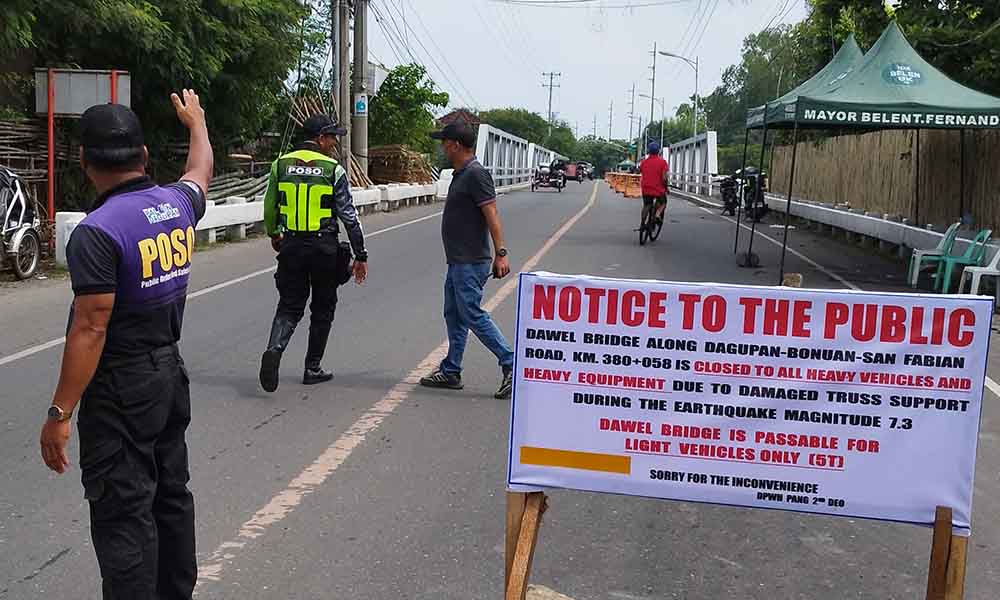