THE Philippine Drug Enforcement Agency (PDEA), recently declared Barangay Tebeng in Dagupan City as a drug-free barangay, only the second barangay to be declared drug-free in the city after Barangay Mamalingling.

The certification affirmed that Tebeng passed the evaluation and monitoring by PDEA along with the Department of the Interior and Local Government, Department of Health and the Philippine National Police.

Meanwhile, former Mayor Belen Fernandez was cited by the Tebeng Badac for her support during her administration in making Barangay Tebeng drug-free.

In her speech, Fernandez congratulated the 20 drug defendants of Tebeng for their completion of the community-based rehabilitation program, launched during her administration, one of the factors that enabled the barangay to earn its drug-free status.

She recalled that in Christmas of 2018, these same drug dependents produced lanterns made from indigenous materials and sold to the city government from which they earned for their respective families. The lanterns were used to adorn streets in the city.

“I was a witness to the long sacrifice of our barangay-mates in the fight against illegal drugs. Let’s continue hoping and praying that not only Barangay Tebeng will be drug-free but the whole of Dagupan City,” Fernandez said.

Under the Fernandez administration, the campaign against illegal drugs was waged with the help of the community-based Rehabilitation Program supported by DILG, PNP. CHO, Drug Treatment and Rehabilitation Center. Barangay Drug-Abuse Councils and religious groups.

DILG cited Dagupan as a National Anti-Drug Abuse Council silver awardee (with 95 percent ideal performance) in December 2018 as a result of the successful drug war in the city. (Leonardo Micua) 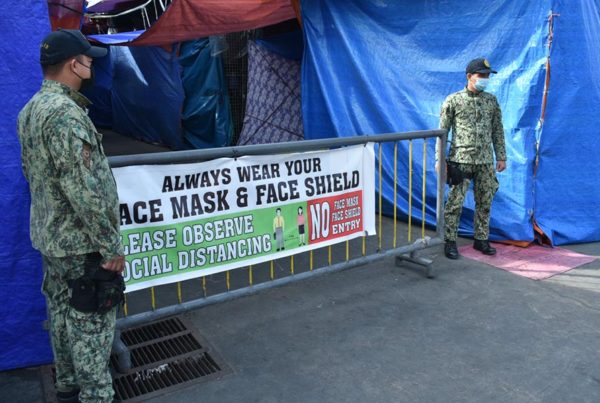