THE daily average of COVID-19 cases in the province continues to decrease for the last few weeks, according to the Provincial Inter-Agency Task Force (PIATF).

During the Question Hour of the Sangguniang Panlalawigan on Monday, PIATF member Rhodyn Lunchivar Oro said the province only recorded 202 average COVID-19 cases from Oct. 1 to 15, lower than the 249 average recorded in September.

He said the highest single-day COVID-19 tally last month was 878 cases on September 15 while the highest number of  cases for the past two weeks was only 475, as tallied on October 5.

“There is a significant or slow decrease in the attack rate since the month of September this year until recently,” he said.

Meanwhile, the isolation utilization rate also continued to plummet from 21.74 percent last week to 6.75 percent or 116 occupied beds out of the 1,718 dedicated beds as of Oct. 18.

He attributed the downtrend of COVID-19 cases in the province not only to increase awareness and compliance of Pangasinenses with the public health and safety protocols, but efforts of the health sector and local governments to implement minimum public health standards.

The adoption of walk-in vaccination policy for different sectors, hiring of additional health personnel for the 14 provincial government-run hospitals, retention of contact tracers, implementation of S-PASS with the support of PNP and longer operation hours of the Pangasinan Molecular Laboratory contributed, too.

Asked by Board Member Jeremy Agerico Rosario if there is a need for the provincial IATF to seek the down grading of the quarantine classification of the province, Oro said it is possible if the data shows continuing decline of COVID-19 up to the end of the month.

On the vaccination drive, Provincial Health Officer Anna Maria Teresa De Guzman disclosed that as of present, there are a total of 857,439 Pangasinenses who were inoculated with COVID-19 vaccines.

Meanwhile, Provincial Health Officer Dr. Anna de Guzman reported that 40 percent of the eligible population in Pangasinan have completed vaccination and 43 percent were given first dose of the vaccine.

She expressed hope that by the end of October, 50 percent of the eligible population had already been vaccinated.

Meanwhile, she said only the PPH received certification from the DOH to purchase Remdicivir and Tocilizumab but the Urdaneta City District Hospital and the Western Pangasinan District Hospital can access these at the PPH pharmacy (Leonardo Micua/ Jerick Pasiliao) 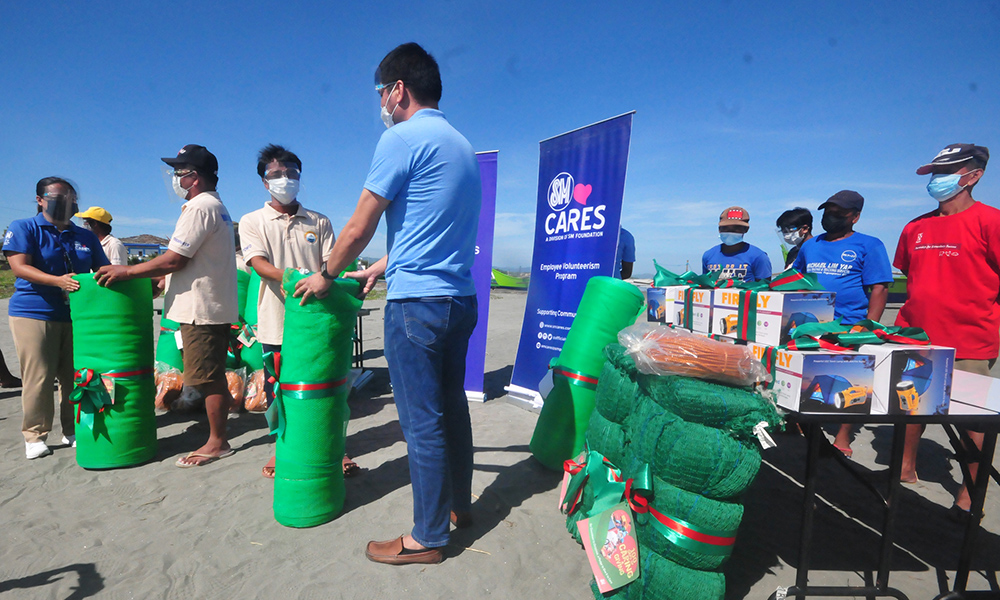 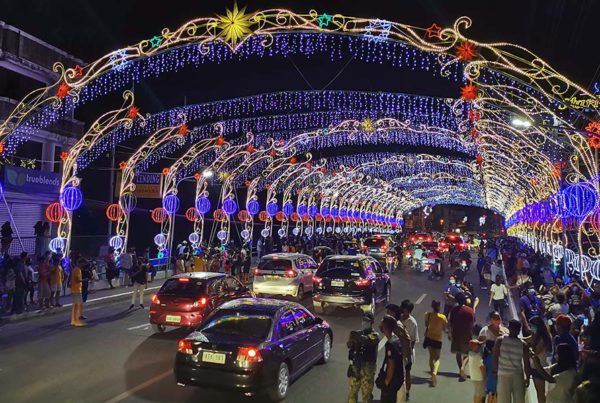