PANGASINAN continues to grapple with the surge of the pandemic being confronted with 2,355 new cases, with only 50 percent recovery performance of cases at 1,154, for the period September 3 to 9, effectively pulling up the number of active cases confined in hospitals and LGU-managed isolation centers to a record 3,644 cases.

The latest increase reflected the biggest surge registered in the province over a week’s period since the start of the contagion. The only consolation for the week was seeing 610 patients recovered on September 9 compared to 440 new cases logged that day.

The 610 new recoveries slightly eased the pressures on local hospitals which were reported by Dr. Anna de Guzman, provincial health officer, to have already exceeded their full capacity since last week and have stopped admitting new COVID-19 patients.

The new cases that were logged by the Provincial Health Office brought the total number of COVID-19 cases in Pangasinan to an all-time high of 22,981 with 18,514 recovered while 893 died.

De Guzman, in a talk before the Sangguniang Panlalawigan (SP), revealed that the sudden surge of cases in Pangasinan could already be attributed to the spread of the more infectious Delta variant, with the detection of eight new Delta cases. Six, she said were considered local transmissions. 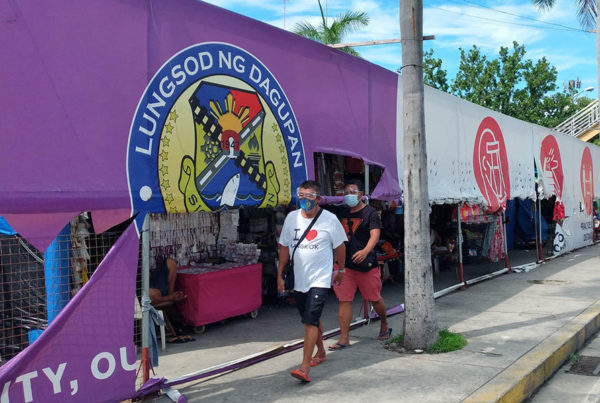