THE surge of COVID-19 cases in Pangasinan last week was put in check  anew after more infected patients  recovered as the provincial government continues to maintain its high alert level against the entry of COVID-19 Delta strain.

From July 8 to 15, the number of new confirmed active cases admitted in hospitals or placed on home quarantine and LGU facilities quarantine totaled 687 against 676 patients that recovered, while there were only three patients, two from Pangasinan and one in Dagupan City that died.

This brought the number of active cases in the province as of July 15 to 886, raising the number of confirmed cases already detected to 13,450. Of the total, 12,438 had recovered while 438 had died.

Based on figures released by the Provincial Health Office (PHO), the new surge of COVID-19 cases was put in check starting July 10, although the cases slightly rose again on July 11 when 95 new confirmed cases were logged against just 30 patients that recovered.

There were similar 139 cases consecutively on July 14 and 14 compared to 84 and 87 new registered cases, respectively. 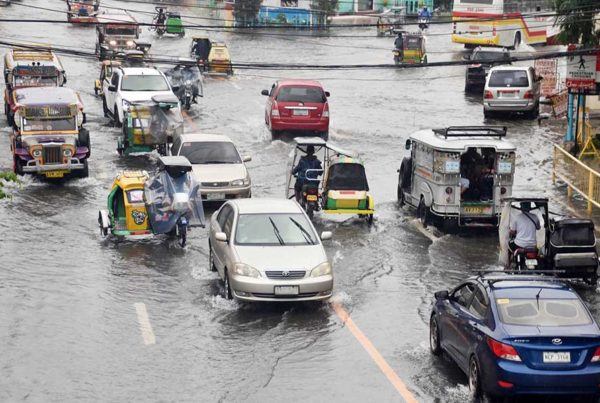