DAGUPAN remains among the frontrunner with most active COVID-19 cases in Pangasinan. It still registered 71 active cases as of May 5, though lower from its highest surge of 91 active cases last April 18.

On May 5, six new cases were added to Dagupan’s patient tally while five others recovered from the disease and released from their isolation and confinement.

The new addition further pushed up the number of confirmed cases in the city since the contagion started to 1,436. Of the number, 1,296 had recovered while 70 had died,

From records released by the city’s Public Information Office, Pantal still tops the tally of cases among the city’s 31 barangays with 15, followed by Caranglaan (13) and Bonuan Gueset (10). 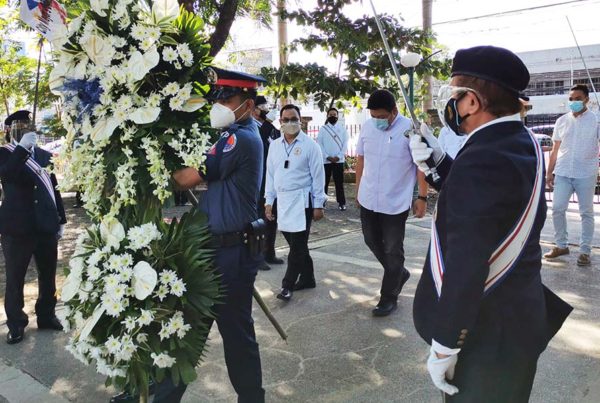