HEALTH experts recommended the delay in the implementation of the dry run for the limited face to face classes at the Salisay Elementary School in Dagupan City because the area is still seeing moderate risk with COVID-19.

The recommendation was made by epidemiologists from the Region 1 Medical Center (R1MC) and from the Department of Health before officials of the City Schools Division but who, however, admitted that whether the dry run will go through or not, will be the call of President Rodrigo Duterte.

Salisay Elementary School was one of the 20 public schools selected to pilot the limited face to face classes and Aguedo Fernandez, OIC superintendent of the Dagupan City Schools Division, told the Sangguniang Panlungsod on April 8 that it is only the President who has the final say whether to continue with the opening of the limited pilot face to face classes.

He said Salisay Elementary School was chosen to pilot the limited face to face classes because it had no COVID-19 case at the time and that the officials of the barangays led by Kapitan Fernando Lamsen and its Parents Teachers Association were very cooperative.

The statistics were subsequently disputed by Dr. Jocelyn Angeles, in charge of disease surveillance at R1MC who said that while Barangay Salisay had only one COVID-19 case in 2020, this April, it registered three cases.

Meanwhile, Dr. Rowena Virey, also of R1MC, said before the opening of the dry run, all the staff of the school must have already been vaccinated.

Both Angeles and Virey said the dry run for limited face to face classes should only be done if Dagupan is already downgraded to a low risk area from a moderate risk area.

This was corroborated by John Lee Gacusan of the DOH in Pangasinan who cited graphs and statistics showing Dagupan City remains under the moderate risk level, meaning the situation still calls for pupils to be kept inside their homes to continue their online as well as modular learnings.

Relative to this, Corazon Cerezo, principal of the Salisay Elementary School told the SP the dry run will actually happen for two weeks and will be participated in by pupils from Grades I to VI and that there will be only 10 learners to be selected for each grade.

She said all the learners that will participate in the dry run should be healthy with no co-morbidities and must have the permission of their parents.

“But we are not going to pursue this without the go-signal of President Duterte,” Cerezo intoned.

On the other hand, Barangay officials of Salisay offered to provide food to the learners as no one will be allowed to sell food near the school premises. (Leonardo Micua) 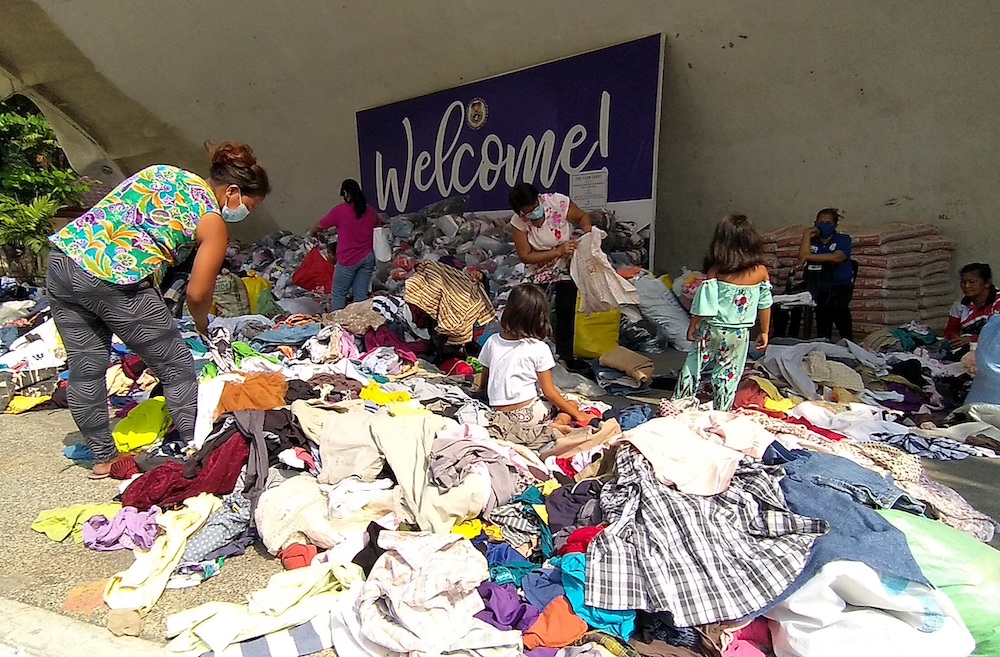 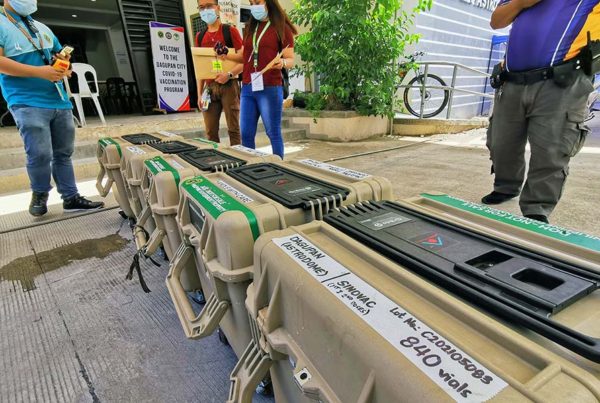