THE number of active COVID-19 cases in Pangasinan further soared to 711 as 106 more new cases, the second biggest single day surge in the province since the contagion began more than a year ago, were registered as of 6:00 p.m. on April 8.

The number was 211 cases bigger than the 589 logged in a week ago last April 2 possibly indicating a trend that the virus disease continues to pick up even as the roll out of  vaccination of medical front liners and senior citizens is continuing in all towns and cities.

But the situation in Pangasinan is considered not as alarming as in adjacent La Union where five towns, including the city of San Fernando were upgraded to Modified Enhanced Community Quarantine (MECQ) from April 8 to 21 in an executive order of Governor Francisco Emmanuel Ortega, to address the province’s continuous surge in  COVID-19 cases.

Based on April 7 data from the Philippine Information Agency in Region 1, La Union registered 1,444 active cases, which means it has now the most number of cases in Region 1.

In contrast, not even one town in Pangasinan faces the likelihood of being upgraded to a higher classification although the sudden rise of cases in Alaminos City which already has 106 active cases was placed on top in the COVID-19 watch list of the Provincial Health Office (PHO).

Only two of the 44 towns of Pangasinan were recorded as not having a single COVID-19 case: Basista and Mabini.

It was not seen from the statistics released by PHO on whether the new UK variant had anything to do with the new spike of cases in the province or whether the admission of patients from the National Capital Region plus bubble in local hospitals helped spur the sudden hike of COVID-19 cases. (Leonardo Micua)

COVID bed occupancy in Region only 40%

COVID bed occupancy in Region only 40% 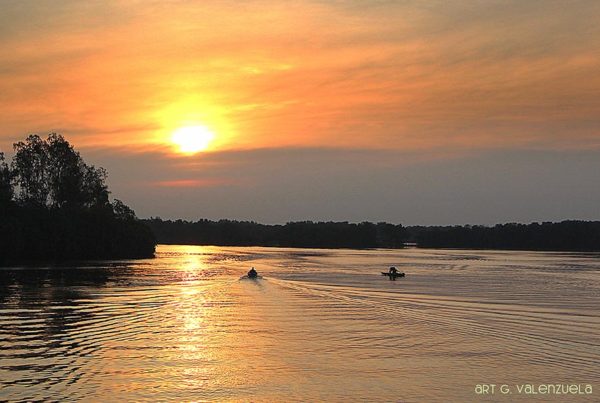