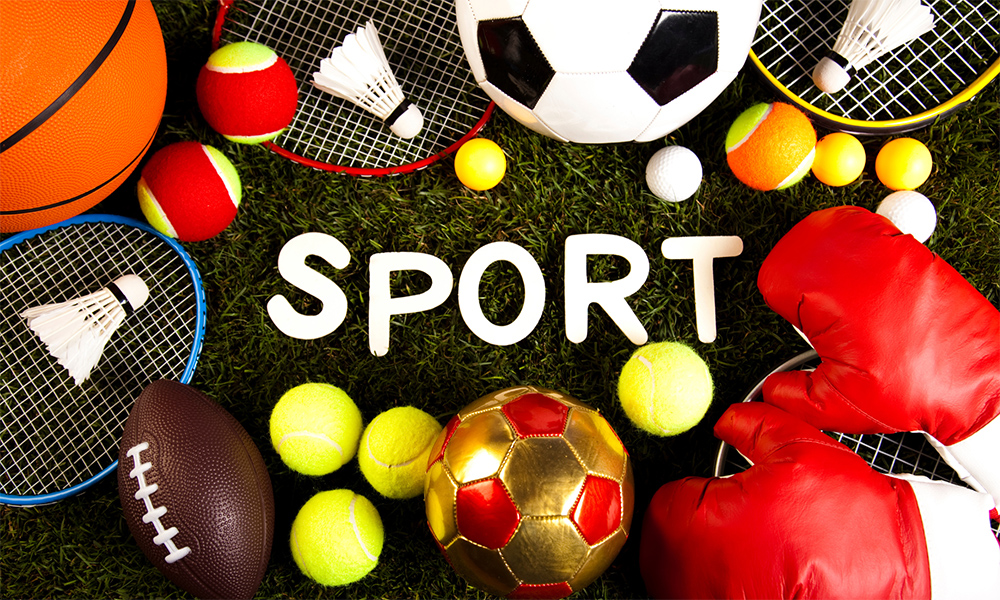 A 23-year-old athlete from Dagupan City returned as a two-time gold medalist in men’s from the University Athletic Association of the Philippines (UAAP) Season 85’s high jump category held at the Philsports Track and Field Oval in Pasig City, on November 30 to December 4, 2022.

“You are an inspiration to our young athletes in Dagupan,” she told Ubando, even as she reiterated the local government’s continued support in the field of sports.

The 5’11’ Ubando, elated by the mayor’s acknowledgement, said it was the first time that his accomplishments were recognized in a public ceremony in the city.

Ubando expressed his gratitude to Romy De Guzman of BBNHS who served as his trainor and coach during his early academic years.  “I would not be where I am now without his help,” he said. (Dagupan CIO News) 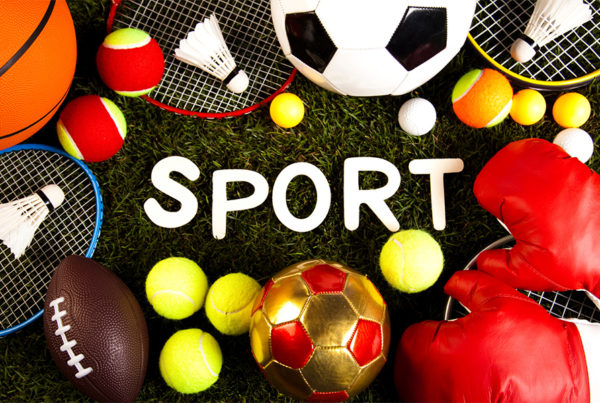 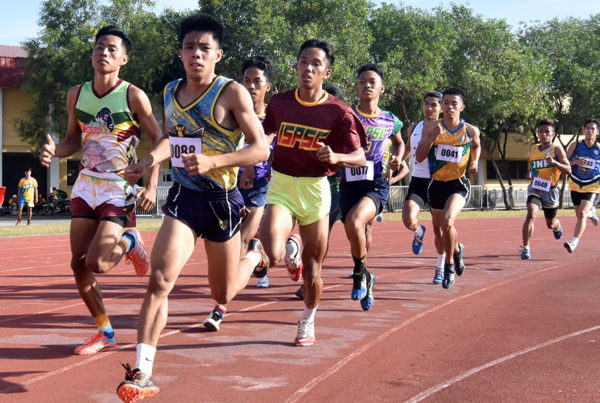