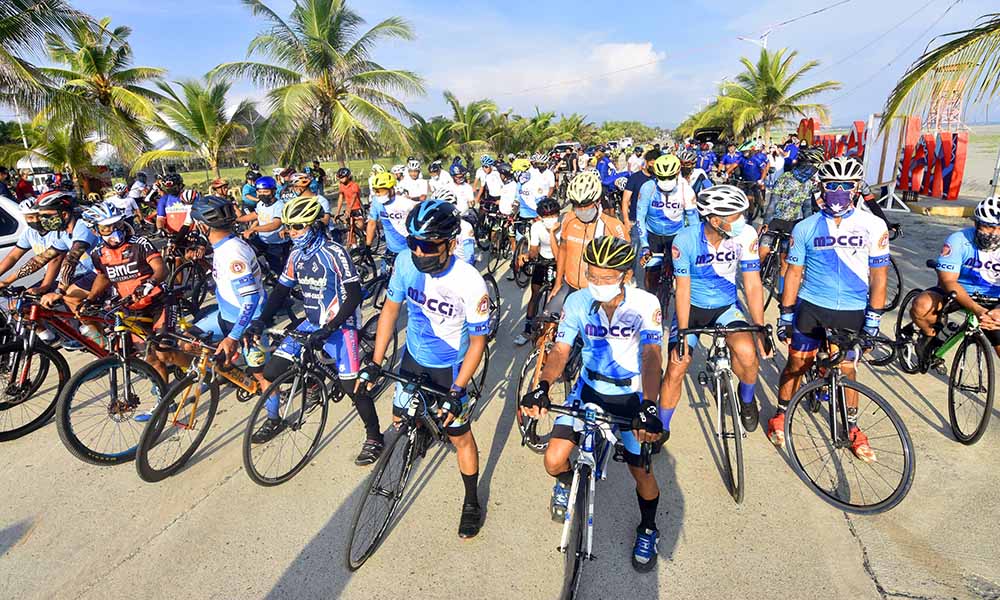 BIKERS’ associations in Pangasinan showed their support to the government efforts to attain lasting peace by joining the nationwide Bike for Peace and Justice activity staged in Lingayen last Saturday.

Led by the cycling clubs of Metro-Dagupan, Calasiao, Basista, Dasol and Alaminos City, some 150 bikers pedaled their way to the baywalk of the Lingayen Gulf in completing a 20-kilometer route.

Roy Velasquez, public relations officer of the Metro-Dagupan Cycling Club, Inc (MDCCI), said the activity was the bikers’ way of creating and urging support for government’s campaign for lasting peace, particularly condemnation of the use of anti-personal landmines in violation of the Anti-Humanitarian Law.

Among those who participated was 81-year-old Raymond Ramos who expressed solidarity with the government to stop the propaganda of the communist-terrorist groups.

At the opening program, representatives from the government which includes the provincial government, Provincial Disaster Risk Reduction and Management Office, Provincial Information Office, Philippine National Police, Philippine Army, Department of the Interior and Local Government and the Philippine Information Agency, all members of the Regional and Provincial Task Force to End Local Communist Armed Conflict (RTF-ELCAC), gave their messages of commitment to the efforts.

The activity coincided with the 40th day of the passing of cousins Keith and Nolven Absalon who were killed during an explosion caused by terrorist groups in Masbate City.

An audio-visual presentation showing the message of Absalon’s mother seeking justice and urging people to support the eradication of terrorist groups was shown during the program.

This was followed by the testimonials of four former rebels who have now returned to the government’s side because they have, according to them, realized that all the promises of the communist groups are all false and malicious.

The bikers also pledged their support and signed a manifesto condemning the CTGs and the threats they pose to the Filipino’s right to life, right family and the right to have a true and lasting peace. (VHS/PIA Pangasinan) 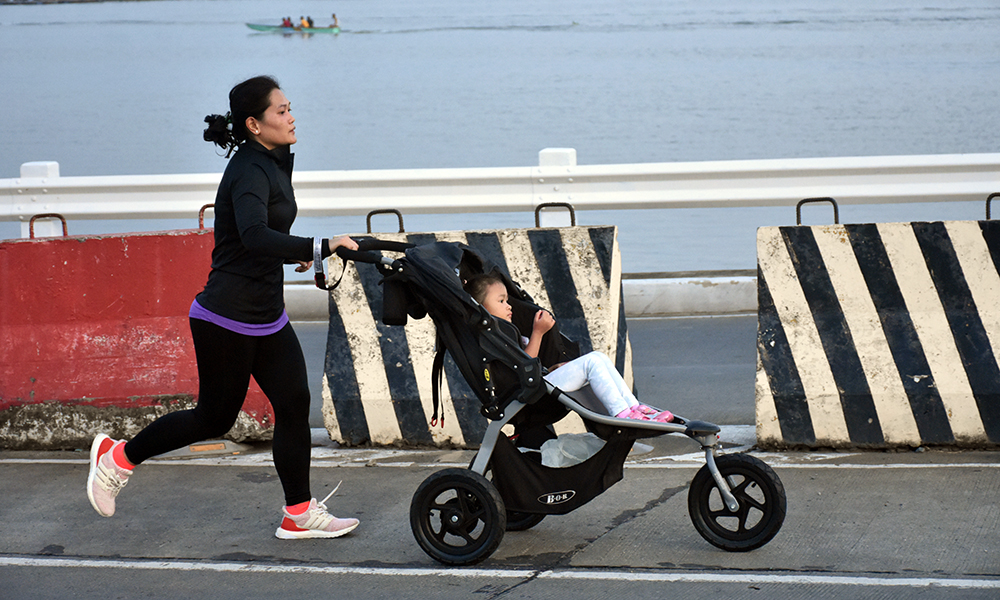 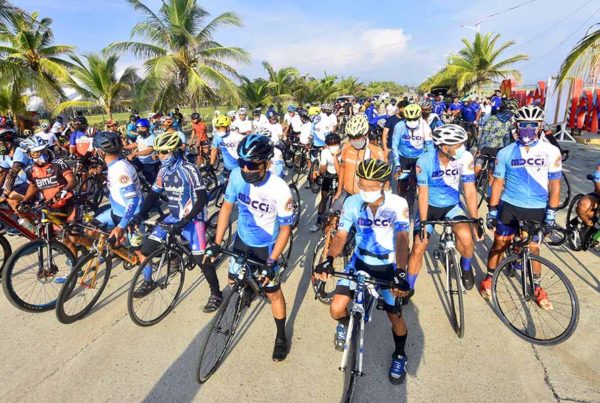