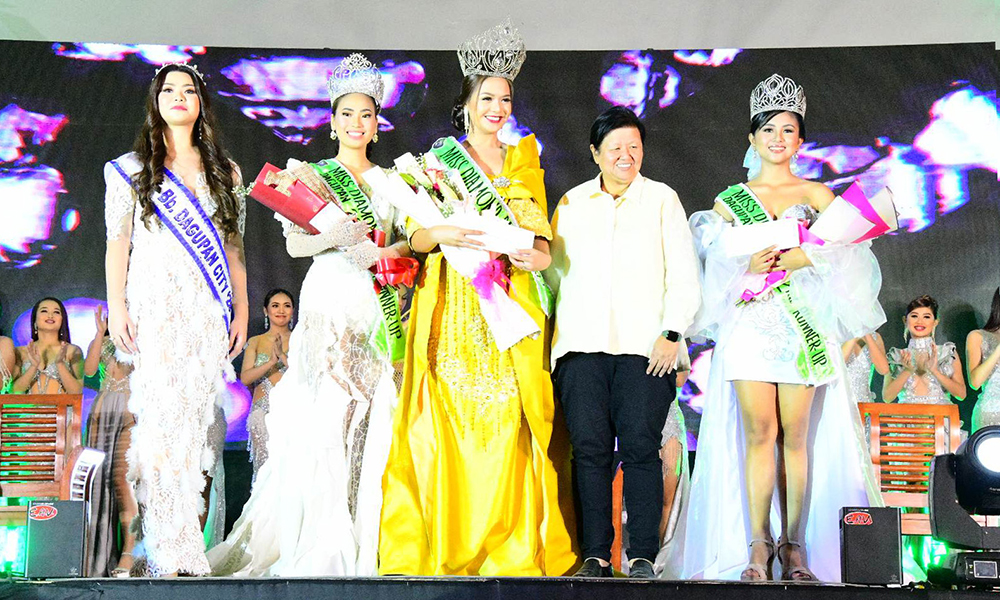 Mayor Belen Fernandez took the occasion to thank the Diamond Jubilee Executive Committee and the City Fiesta Executive Committee for the successful staging of the colorful and meaningful activities that culminated during the fiesta. She also acknowledged the support of the Department of Education, barangays, employees, national government agencies, non-government organizations and church leaders for the city’s 75th Diamond founding anniversary.  (Dagupan CIO News) MAYOR Belen Fernandez expressed the city’s gratitude to President Ferdinand Marcos Jr and DSWD Sec. Secretary Erwin Tulfo for the help they provided to some 9,000 indigent residents of the city from 31 barangays ng Dagupan who received the Assistance to Individuals in Crisis Situation (AICS) of the Department of Social Welfare and Development (DSWD). The distribution was made last December 27 until the 29th. Beneficiaries received P2,000 cash assistance/food subsidy. (Dagupan CIO  News) FIESTA MASS CELEBRATED IN HONOR OF ST. JOHN THE EVANGELIST

LINGAYEN-Dagupan Archbishop Socrates Villegas cited the life of St. John the Evangelist, patron saint of Dagupan during a Holy Mass celebrated in his honor, as a fisherman and was often assumed to be the “disciple whom Jesus loved.” The occasion was attended by city officials led by Mayor Belen Fernandez.  A religious procession that preceded the Holy Mass was held by the Parish Board of Church Temporalities, Parish Pastoral Council, Barangay Pastoral Council, parish organizations, apostolates, ministries, parishioners and the St. John Cathedral School (SJCS).   (Dagupan CIO News) 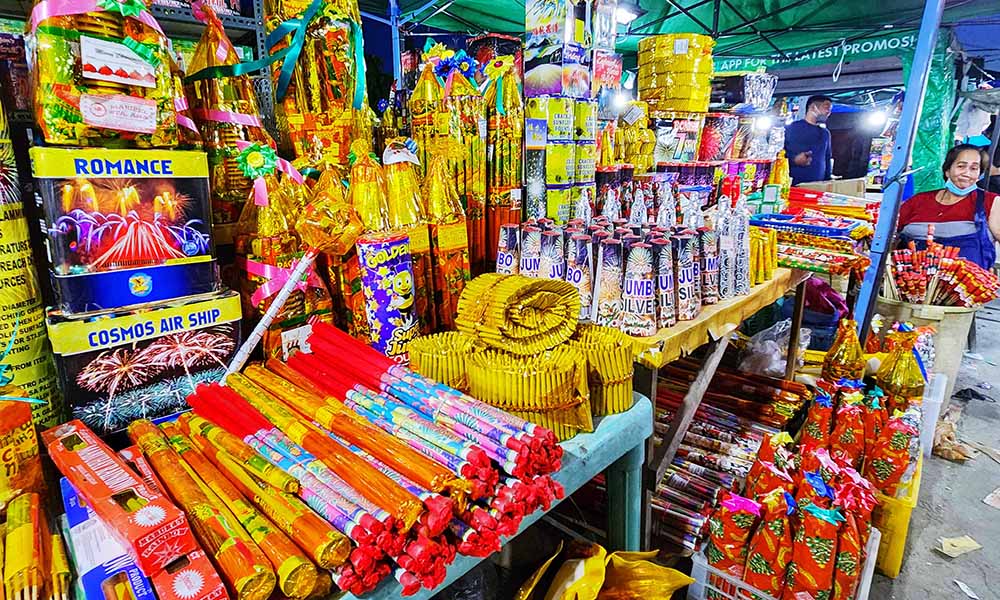 FOR THE ADVENTUROUS REVELER

FOR THE ADVENTUROUS REVELER