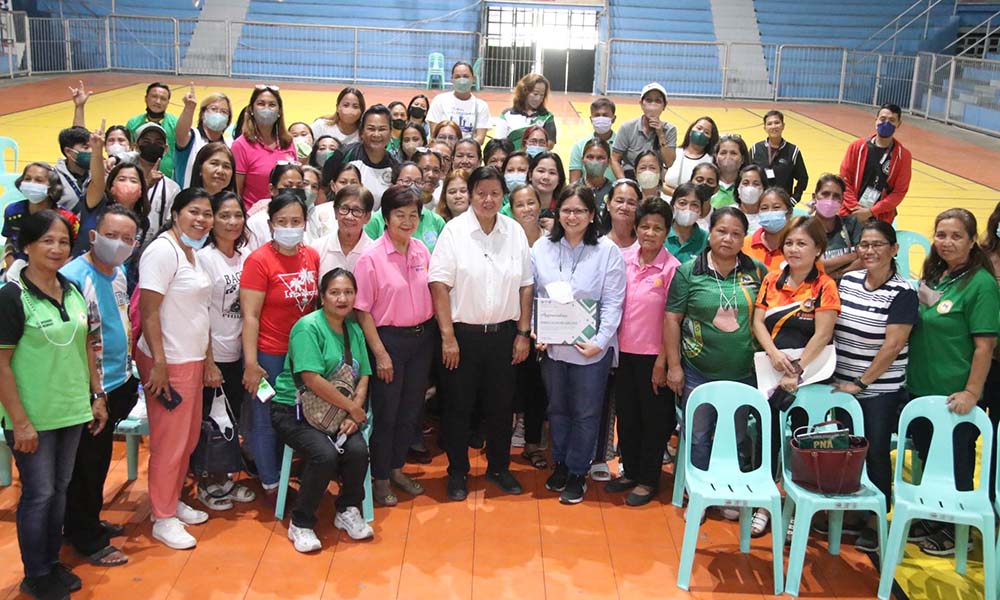 SERVICE providers of City Social Welfare and Development Office (CSWDO) recently underwent training for Psychosocial First-Aid Training for VAWC (Violence Against Women and children) clients. The training, initiated by Mayor Belen Fernandez, will further boost capabilities of the CSWDO in coping with the problems of women and children who are victims of violence, i.e., rape, bullying, etc. The Women’s Center was established by Mayor Fernandez because anti-VAWC is an advocacy of her administration. The training, a joint program of the  CSWDO headed by Irene Ferrer and the Rotary Club of Uptown Dagupan 2000, being held at the Dagupan City People’s Astrodome., had Bernadette Abella, as resource speaker. (Dagupan CIO News) THE 1,386 selected beneficiaries of Tulong Panghanapbuhay sa Ating Disadvantaged/Displaced Workers  (TUPAD), a  program ng Department of Labor and Employment (DOLE) in Dagupan City started to work in their barangays on December 7, 2022.  Working side by side with personnel of the City Engineering Office, they cleaned creeks and river tributaries, including drainage areas. Mayor Belen Fernandez requested the implementation of the program in the city to provide emergency livelihood assistance to unemployed Dagupeños for 10 days and will be paid P4,000. (Dagupan CIO News) 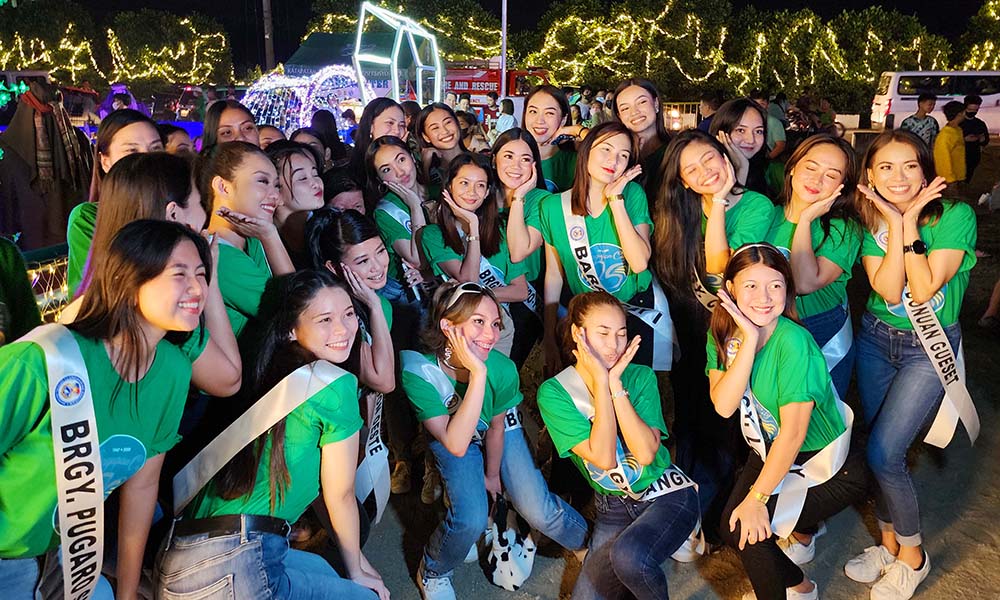