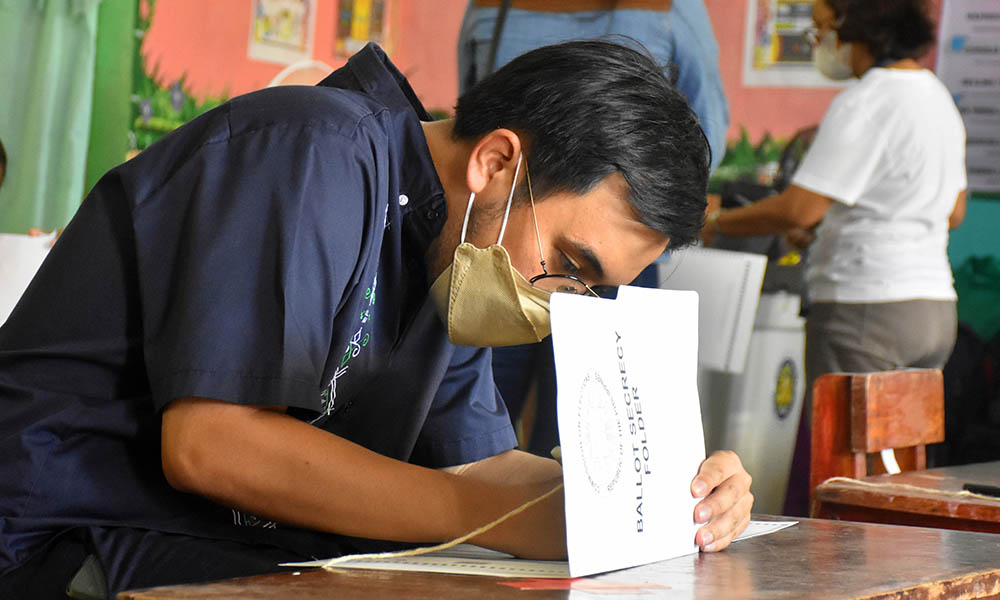 De Venecia thanked the people who reposed their continued trust and confidence in him to  continue his advocacies in Congress, like education, health, tourism, the arts among others.

He vowed to implement programs in Buhay Kabuhayan, infrastructure, agriculture, community-based livelihood and in continuously pushing for arts, culture and creative industries in the fourth district of Pangasinan. (Leonardo Micua) 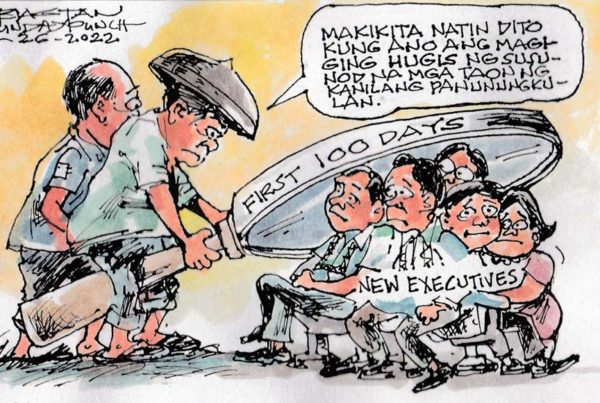 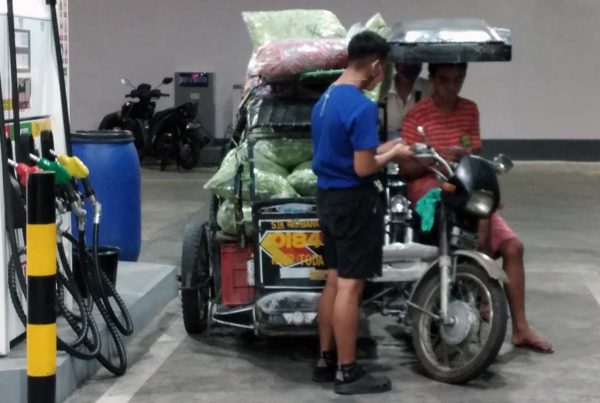 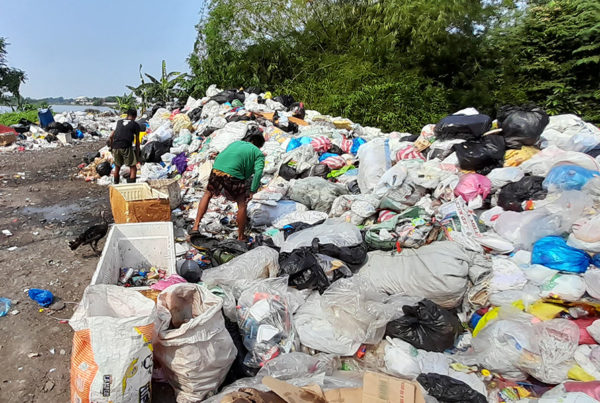