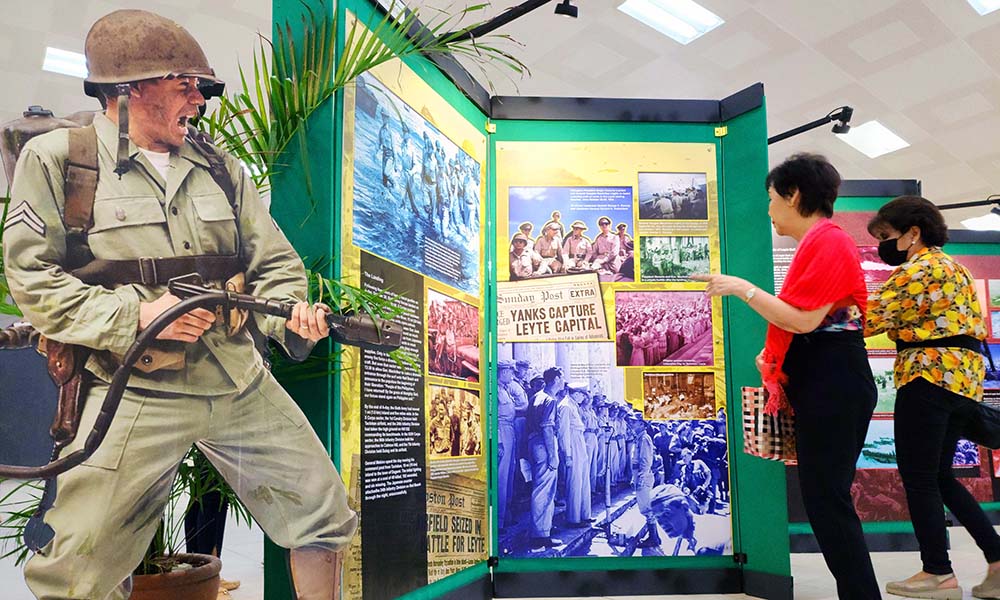 PVB’s TRAVELING PHOTO EXHIBIT – Visitors view photographs and memorabilia from World War II presented by the Philippine Veterans Bank in the traveling exhibit, “War of Our Fathers: A Brotherhood of Heroes,” marking the 78th anniversary of the Lingayen Gulf Landings and the 16th Pangasinan Veterans Day Celebration in Lingayen. (Punchphoto by Willie Lomibao) 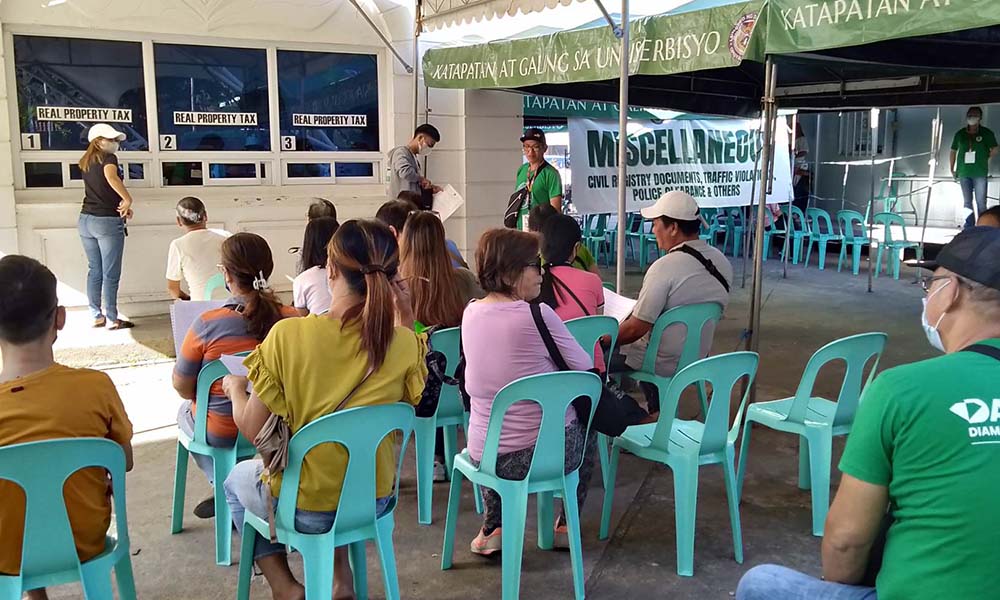