A new OIC-Chief of Police was again designated at the Dagupan City Police, only 45 days after the police regional office designated one.

The new chief of police is P/Lt. Colonel Vicente P. Castor Jr., who took over from P/Lt. Colonel Romil Avenido. The latter assumed office on June 29, a day before Mayor Belen Fernandez was sworn in as mayor of Dagupan.

The turnover of command between the two officers took place on Tuesday, August 14, at the Dagupan City Police Station in a ceremony presided over by P/Colonel Richmond Tadina, police provincial director of Pangasinan.

Castor served as chief of police of Mangaldan for eight years and as chief of the Urdaneta City Police for one year and eight months.

Prior to his new designation as chief of police of Dagupan, Castor was Deputy of the Regional Plans and Strategy Management Division of Police Regional Office 1.

Informed of the assumption of new chief of police of Dagupan, Mayor Fernandez—who was attending a meeting of the League of Cities of the Philippines in Cebu— extended her gratitude to Avenido for a job well-done in his short stint of office.

She expressed hope that under P/Lt. Colonel Castor’s stewardship, peace and order will continue to improve in Dagupan City to enable the city attain better progress and prosperity.

Vice Mayor Bryan Kua and ex-officio Councilor Marcelino Fernandez, president of the Liga ng Barangay in Dagupan, held a meeting with Castor and assured him of their full support. (Leonardo Micua) 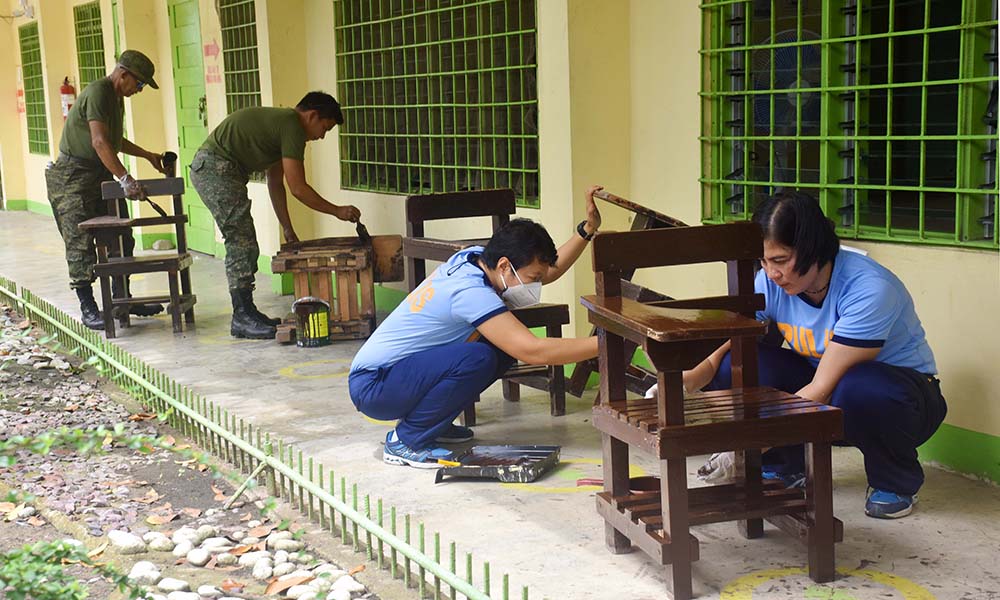 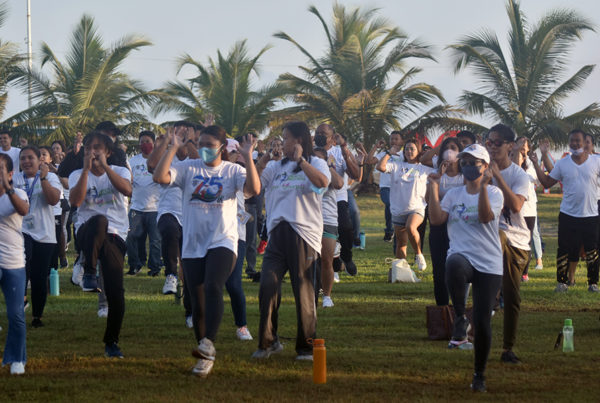