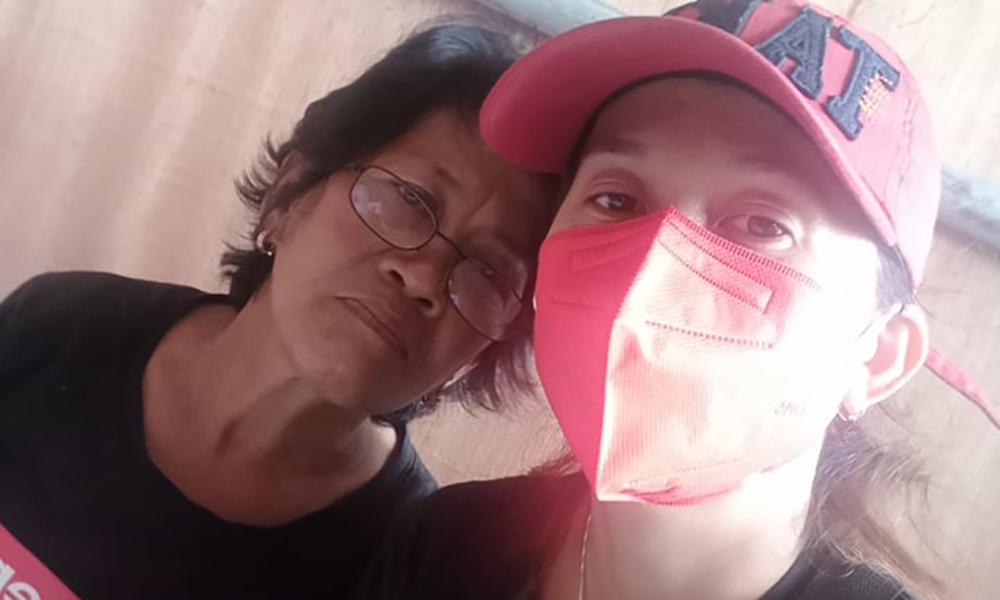 CONTROLLED BY SYNDICATE TO BEG

A 54-year-old mother was finally reunited with her family in Barangay Poblacion, Lingayen after begging in the streets of Muntinlupa City for 15 years.

Divina “Dina” Estrada went to Metro Manila sometime in 2006 to visit her partner from time to time who was imprisoned in the national penitentiary.

Estrada recalled that while in Metro Manila, she survived the daily challenges and longing for her family by working as a garbage collector and became a beggar after she lost her communication with them back then.

Estrada said she asked help from her neighbors to look for her daughter, Mejica, on Facebook.

Mejica was only 15 years old when her mom left her and her older brother, who had to move in with their grandmother. She now has her own family.

She said upon receiving the message, they immediately coordinated with Lingayen Mayor Leopoldo Bataoil to look for her mother.

When Dina arrived in Lingayen on Sept. 18 and had a tearful reunion with Mejica on Sept. 20, after two days observation and isolation in the Lingayen’s quarantine facility.

Mejica said she feels the pain her mother went through, who was forced to beg in the streets by a syndicate.

She said Mayor Bataoil was kind to provide assistance for her needed treatment.

Individuals who want to help Dina and her family may send cash through GCash with account number 0948-720-1112. (Jerick Pasiliao) 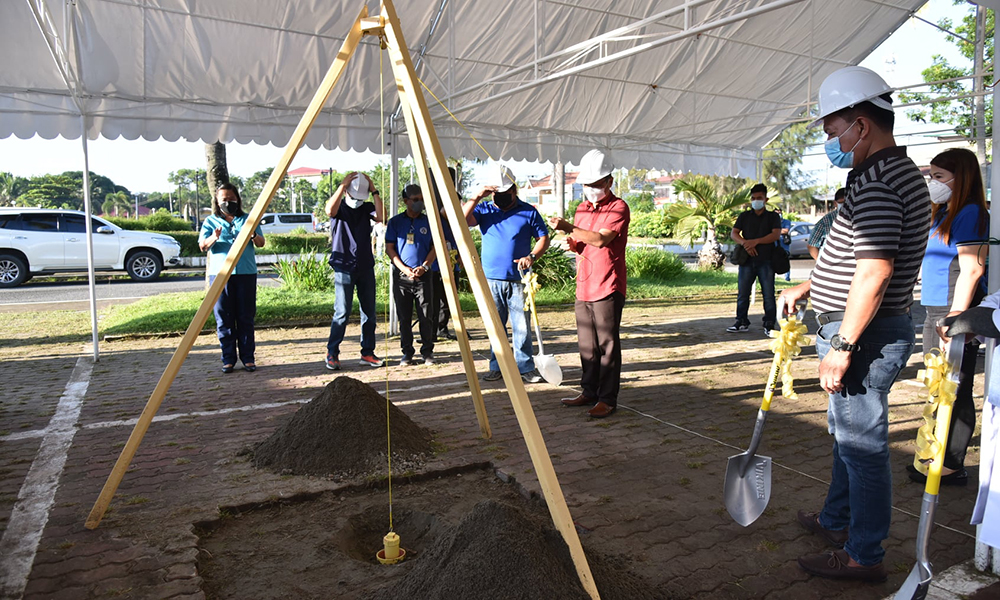