Quiambao, one of UE’s 75 Most Outstanding Alumni

BAYAMBANG Mayor Cezar T. Quiambao was recently cited as one of the University of the East’s (UE) 75 Most Outstanding Alumni during the institution’s Diamond Jubilee. Quiambao, who graduated from UE in 1969 with a Bachelor of Science degree in Accountancy, is the former president and CEO of Stradcom Corp.

He made a name for himself in the local business sector for his projects: the 2008 Automated Elections of the Autonomous Region of Muslim Mindanao, the Land Transportation Office IT project, and the Land Registration Authority’s Land Titling Computerization project that became an instrument in ending election-related cheating, bureaucratic corruption, and circuitous government processes.

Today, he is also known for the US$ 514-million Metro Manila Skyway project, and a pioneer in using the Build, Own and Transfer scheme between the government and private sector.

He had infrastructure engagements in Indonesia and was also instrumental in establishing the first tertiary hospital in Guam, the Guam Regional Medical City, for which he was honored by the US territory as an Ambassador-at-Large.

Today, he continues to distinguish himself in the world of politics, not as a politician but as a public servant, by bringing his hometown to unprecedented heights with his latest pet project, the “Rebolusyon Laban sa Kahirapan,.” Founded on his e-Agro-Ecosystems: Farmers’ Total Assistance Portal, a comprehensive computerization of the various transactions in the farming business designed to change the lives of local farmers for the better.

Quiambao also brings to the town the latest available ICT technologies. to help this essential sector of the local economy. (Eva Visperas) 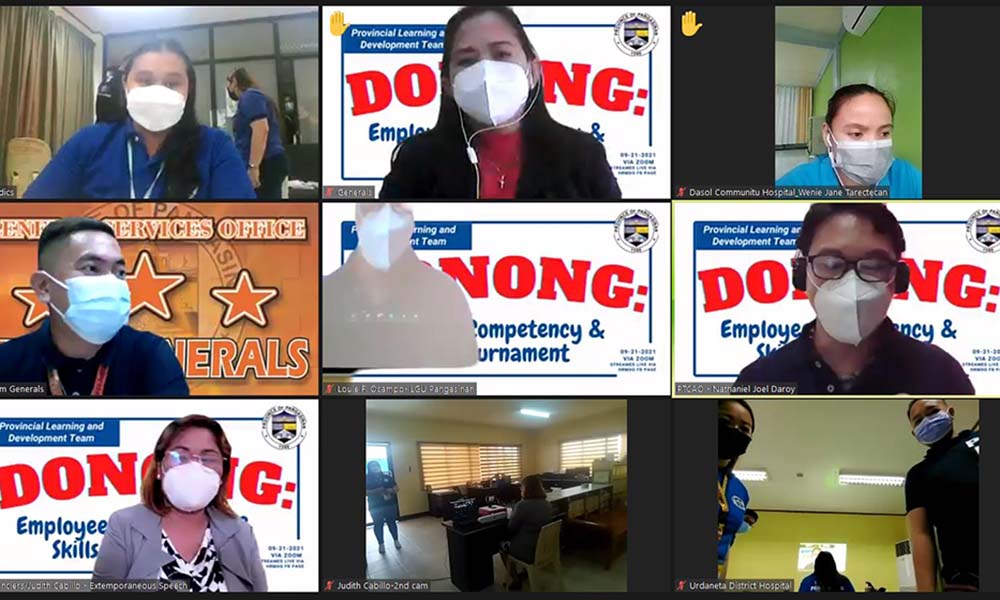