AFTER two years of restoration work, on the West Central Elementary School I Home Economics (HE) Building in Dagupan City that General Douglas MacArthur used as his command headquarters when American troops liberated the city, was opened on Wednesday, September 8.

The formal opening is part of the nationwide simultaneous turn-over ceremonies of newly-restored Gabaldon buildings and newly-constructed school buildings spearheaded by the Department of Education (DepEd), and the National Commission for Culture and the Arts (NCCA), and implemented by the Department of Public Works and Highways (DPWH) on 2019 and 2020.

The HE building is a historical heritage building, classified as a ‘Gabaldon Building’, under the Republic Act 11194, otherwise known as the Gabaldon School Buildings Conservation Act.

The Act, co-authored by Fourth District Christopher de Venecia, allocated funding for the renovation, repair, and restoration of all heritage buildings built between 1907 and 1946.

But what made this building special, not only to Dagupeños, but to all Filipinos?

The HE building was constructed in the 1930s during the U.S. occupation, for West Central I Elementary School’s use.

It was designed by the first Filipino registered architect Tomas Mapua, with a facade made of yakal and yamban wood, plus capiz shells adorning its windows.

During the Japanese occupation of 1942, Dagupan City was chosen as the provincial capital of the Japanese-backed provincial government. The HE Building was used by then-Governor Santiago V. Estrada Sr. and his provincial board, as capitol until the liberation of the province.

In January 1945, after the successful beachhead in Dagupan City during the liberation of Luzon, General MacArthur, then Supreme Allied Commander of the Southern Pacific Area, established the Luzon headquarters in Dagupan City on January 13, in preparation for the retaking of Manila from the Japs.

He chose the HE building as his headquarters.

Former Speaker of the House Jose de Venecia, who was nine years old at the time, wrote in his column at the Manila Bulletin (MacArthur’s command post in Dagupan and memories of World War II – Manila Bulletin (mb.com.ph)), remembers MacArthur waving joyfully, and at times, gazing down from the balcony, as his classroom was right beside the headquarters. (Ahikam Pasion) 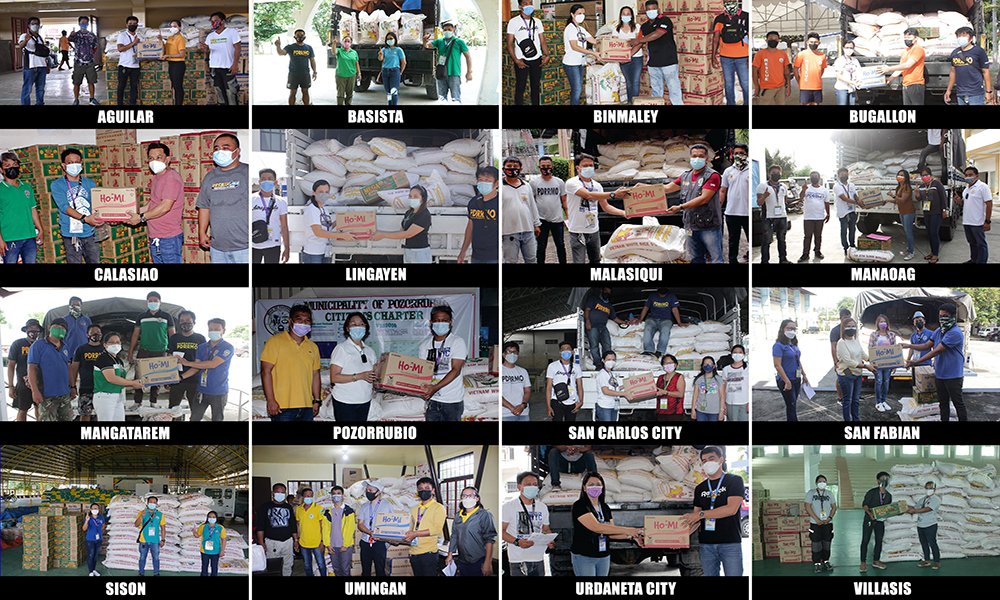 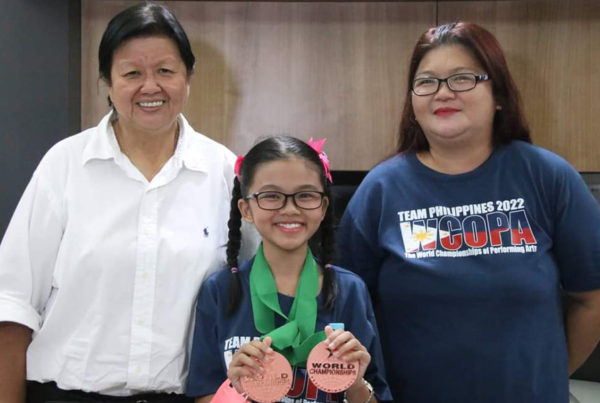