THE day after Hidilyn Diaz bagged the first Olympic gold for the Philippines in the Tokyo Olympics, the Sangguniang Panlungsod of Dagupan passed a resolution congratulating her for the feat that finally ended the country’s 97-year-old gold medal drought in the Quadrennial Meet.

The resolution proposed by six councilors led by Majority Floor Leader Michael Fernandez and seconded by six councilors, expressed the city’s sincere congratulations and gratitude to Diaz for winning the Olympic gold in weightlifting, “a feat that provided inspiration to  the country and people, especially the youth”.

Councilor Luis Samson Jr. said no other Filipino brought such an honor to his or her country in almost 100 years until. Diaz snatched the gold in weightlifting in the 2020 Tokyo Olympics, captivating the attention of a whole nation still reeling under the impact of the pandemic.

For his part, Councilor Joshua Bugayong, Sangguniang Kabataan Federation chair and chairman on youth and sports development of the SP, said Diaz inspired the country’s youth to bring pride and honor to the country. (Leonardo Micua) 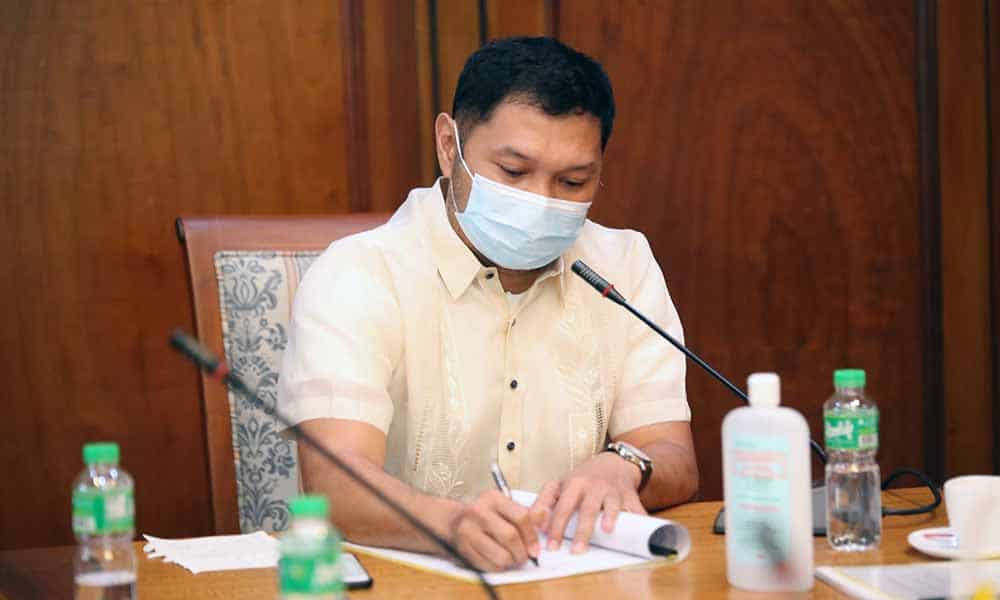