FORMER Pangasinan Provincial Administrator Rafael “Raffy” Baraan passed away on Wednesday, June 23 at 9:40 AM due to his lingering illness. He was 68 years old.

He died at his home in Dasol town and his remains lie in the Lingayen Church Parish Hall, according to his daughter Katrina.

Baraan is the brother of former Justice Undersecretary Franciso Baraan.

In 2016, both Baraan and former Governor Amado T. Espino were included in President Duterte’s Drug Matrix expose, a mistake that Duterte later admitted and apologized twice over it.

Both Baraan and Espino were also acquitted by the Anti-Graft Court over the alleged black sand mining in the Lingayen Gulf, as no evidence on record was found against them.

Aside from his service as the provincial administrator, he also served as city administrator under former Dagupan City Mayor Benjamin S. Lim from 2001 to 2007.

He was also a former president of the National Association of Local e-Government Champions and the Liaison Officers’ Association of the League of Cities of the Philippines. (Ahikam Pasion) 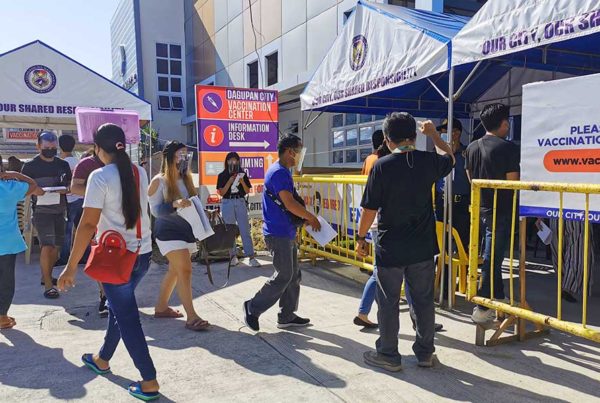 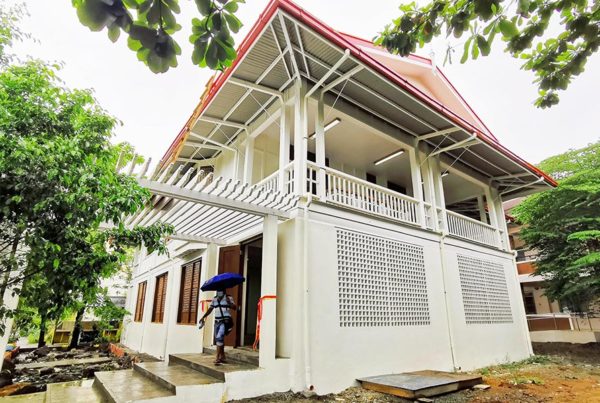