UNDOUBTEDLY, our country’s number one favorite sport then and now is basketball. But sad to say that two of our latest and prestigious international stints by our Philippines national basketball team called “Gilas Pilipinas” unexpectedly suffered humiliating defeats. The first was in the latest biennial meet Southeast Asia Games which we used to dominate since its birth. Unfortunately, our Gilas national five succumbed to the more sharpened, our perennial championship foe, Thailand, held in Hanoi, Vietnam last year under PBA’s Best Coach award receiver Chot Reyes.
With Reyes at the helm, again in the just concluded first and second FIBA Asia Cup Qualifying windows, our Gilas suffered another embarrassing setback against New Zealand, 106-60 and 92-75 in the first and second windows, respectively, against Lebanon, 95-80, and their last game against Japan, 102-81. Then, in the third window held in Jakarta, Indonesia for Gilas land 9th place we were booted out from the next round of FIBA Asia Cup despite borrowing three players from the professional league (PBA) and one amateur, the brothers Thirdy and Kiefer Ravena, Poy Erram and Bobby Ray Parks.
As we watched, we realized that our handicap is the absence of a tall center and a three-point specialist, which is now the new trend of basketball games. Unlike Tab Baldwin who piloted Gilas to a 6-0 mark in the FIBA Asia Cup qualifying in 2020-2021 edition and took the Gilas five to Belgrade for the Olympic Qualifying Tournament, Reyes failed miserably. Consequently, Gilas diehard fanatics’ calls for the flamboyant Reyes to resign are trending in the social media.
The crumbling performance of   our  national team under his stewardship must stop for the good of Philippine basketball. Hopefully, our national basketball top officials like PBA chairman Ricky Vargas, Samahang Basketball ng Pilipinas (SBP) chairman emeritus Manny V. Pangilinan, SBP executive director Sonny Barrios and most especially SBP president Al Panlilio will soon decide to oust Reyes or not. If you ask me, it should be the veteran multi-awarded Tim Cone to steer our national five. If he is offered, I hope he will accept it.
Fresh report says that NBA standout Filipino-American Jordan Clarkson of Utah Jazz and homegrown center Kai Soto will both suit up for Gilas in the FIBA World Cup fourth window. Clarkson’s mother was from Pampanga. Hopefully, the concept will eventually push through.
And, amid these big letdowns, basketball tilts are being played everywhere in our province despite the reported surge of the COVID-19 pandemic. In my village alone, there are two tournaments being held. “Gutom sila sa laro kaya maraming palaro ngayon ng mga SK chairpersons dahil  hindi sila nakapagpalaro ng dalawang taon dahil sa COVID-19,” said Armando Lalata of Mangaldan.  Indeed, it is our sport notwithstanding our handicap in height. But since height is might in basketball, we should consider shifting our addiction to sports where height is not the advantage, i.e., boxing, cycling, table tennis, sepak-takraw, chess, billiard, baseball, softball, football (because the ball is on the ground), Noticeably, our Asian neighbors that don’t consider basketball as their number one sport, are fast improving and on the verge of surpass our capability. 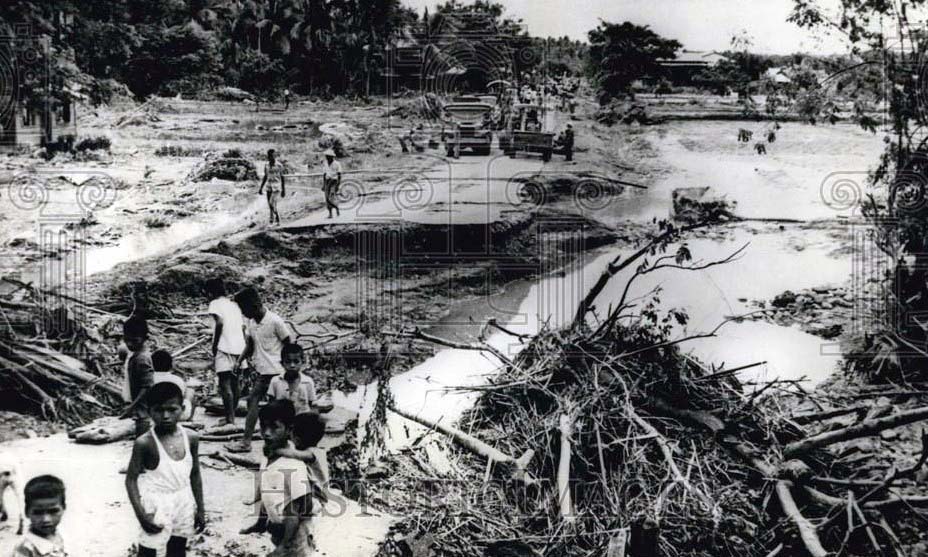 UL five only one win away in championship games