IT’S the political season and with it comes the survey season, too.

Don’t be fooled.  Surveys are as pesky as the summer fly but, hey, they are here to stay.  They are as perennial as the grass.

You are a politician, you either pay attention or not to every survey.

You ignore this rule and you know nothing about politics.

The politician ahead in a survey will sing in praise of the survey.  Of course.

The politician lagging behind in a survey will heap hate at the survey.  Of course.

Thus, whether favorable or not, a politician must take heed: Study the survey.

Whether or not it is commissioned by the politician himself, a survey’s result must not be brushed aside like a rag.

Cheers to the politician leading in a survey.

But one survey alone does not a winner make.

Every survey is just an indication of what might happen in the long run.

Only when a politician is consistently leading in surveys, if not being always in the Top 3, can he assume that victory might be at hand.

Nothing is certain.  In politics, everything is fluid.

Trends are as fickle as the wind.  It blows West now but, in the next second, it goes East.

Almost historically, the one leading in surveys in the early goings would lose in the end.

Jojo Binay has been consistently ahead from the starting blocks.

Almost in every survey, Jojo B was the frontrunner.

Then in mid-April, or some three weeks before the May election, Digong Duterte grabbed the lead.

Digong stayed there for good.  Never looked back one teeny-weeny bit.  He won with 16 million votes.

Ferdinand Marcos Jr. is showing the way in one agency noted for making relatively reliable surveys.

Fine.  But it’s still too early to tell.

As I said, the early pacesetter usually stumbles in the homestretch.

Will the son see the breaking of dawn?

He better be ready for a potential shocker of his life.

Jojo Binay was just one of the many sad footnotes to this.  A joyful Jojo ending up from leader to loser in 2016.

Thus, it’d be no surprise at all if Junior ends up xeroxing Jojo’s fate.

Already, Bongbong has been kept busy parrying blows regarding his conviction for tax evasion.

While his fate hangs in the balance in the Comelec (Commission on Elections) that is hearing no less than five cases of having Bongbong disqualified, it is the public perception that’s been gutting him out actually.

So, hear, hear! If the 64-year-old “kid” survives the ordeal and ends up the eventual winner in May, it’d surely be the story of the century.  OMG! 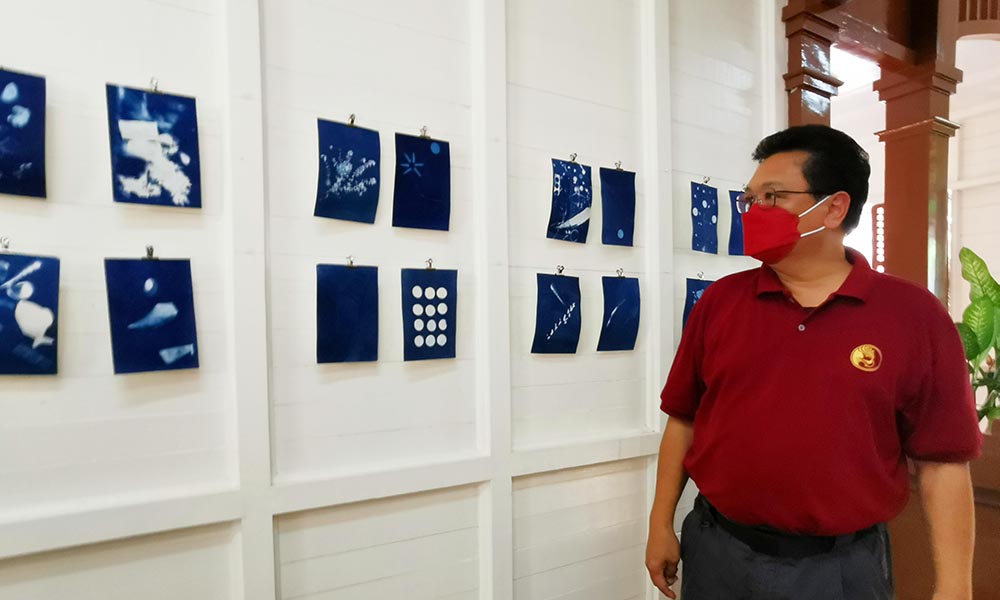 How to mishandle a potential Olympic medalist