IN my boyhood in our barrio, the month of August is customarily associated with relentless rain. “Nepnep” is how it was called when the monsoon dumps torrent of rain and the downpour inundates the river and engenders strong current.

From out of nowhere the raging river suddenly unfurls a thick carpet of water hyacinths, or water lily as it’s more familiarly known, and triggers the sudden avalanche of “Kape” or crablets that are carried along the rushing tide or “Anor”  from the overflowing river.

“Kape” is the seasonal delicacy that is beloved for its rich gooey fat or tomalley. Traditionally, it is eaten raw and this is called “Sineret”.  A bunch is sprinkled and tossed with salt. A piece is then squeezed by pressing its body between the two thumbs and the fat and flesh that come off is smeared on a mound of steamy hot rice and mixed together. Folks swear this is the closest foretaste of heaven.

The rest of the catch in the bucket are likewise painstakingly and laboriously squeezed and the fat collected in a large bowl or pot. Once the ritual is completed, a pan is heated atop a clay stove, cooking oil is poured in, and as it smokes, chopped garlic cloves are thrown in. As the garlic releases its aroma and turns slightly brown, the viscous fat is stirred in, salt is added without overpowering the rich creaminess, until the orangey tomalley turns golden ocher. The resulting paste, with the texture and look of thick spaghetti sauce, is the “Tabay Kape“—which was my Tia Cion’s specialty dish. Again, this is claimed as heaven-in-the-making.

Among Filipinos abroad, the bottled crablet fat is a prize product as it is rare due to its seasonality–it is produced once a year only. Thus it has earned the moniker “bottled gold”.

But those days are over, A quick run through of the social media online market shows a proliferation of a motley assortment of the delicacy vying for the kill. And the venerable treasure that is crablet paste has become no more than dime a dozen.

Still, as each is touted as “puro” or without additive, the claim to heirloom culinary superiority remains its strong selling factor.

The bottle I bought from a local seller looked pedigreed but a touch of citrus in its taste betrays an adulteration of the original creamy recipe. I like the taste of the rich fat in its unadorned state.

Notwithstanding this gastronomic indiscretion, this barrio boy with delicious memories of “Nepnep” and the ensuing “Anor na Kape” season is thankful that all is not lost–certainly not the promise of heaven in a bottle of  “Tabay Kape”. 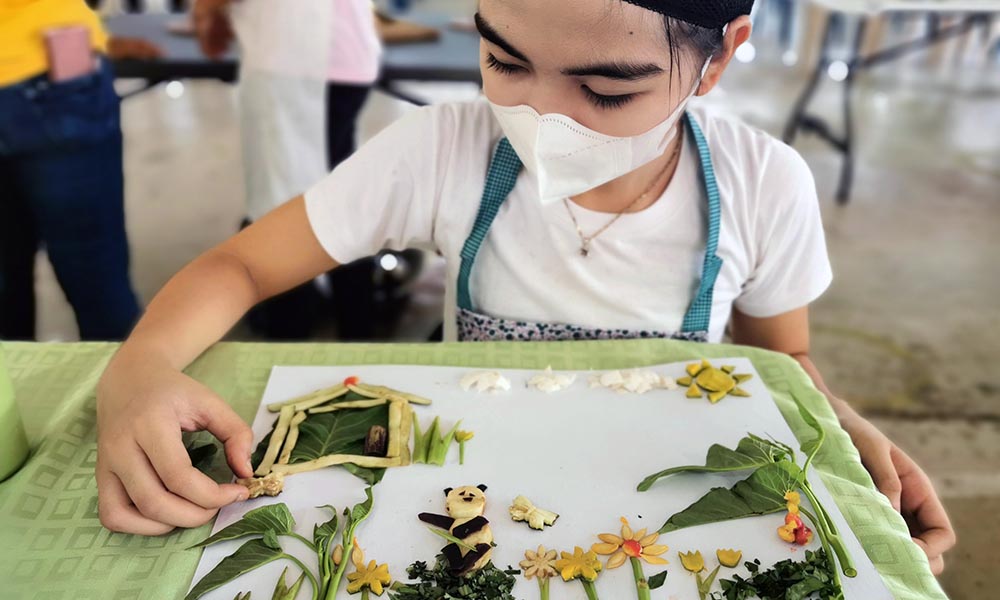 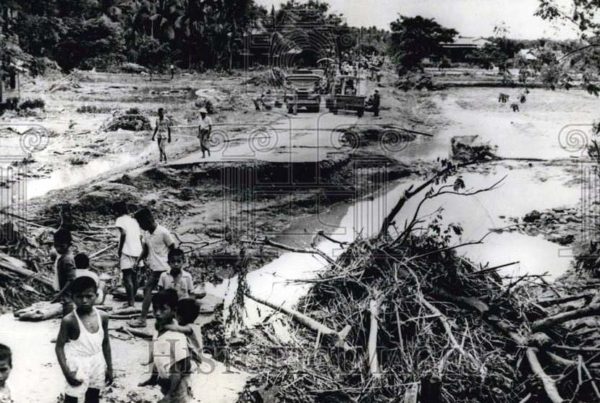 Where were you when Dagupan shook?