IN the midst of the controversy that attended the demolition of the old HE building at the West Central Elementary School, I was asked what personal reason I had for my passionate protest against its earlier desecration.

This is my answer:

To the uninitiated, it is just a building, just one of many in the bustling city. But to the Dagupan residents who lived during the Japanese occupation and witnessed Gen Douglas MacArthur fulfill his promise to return and liberate the islands, and was awed by the sight of this white man with his famous pipe, who loomed large in the balcony, it is a treasured repository of personal historic memories. Not to mention that it is an exemplary model of the iconic Gabaldon schoolhouse of the era.

The young Juling Vallejos (who later became a long-term Kapitana) along with others, would gleefully flash the V sign and shout “Victory Joe “to the band of Liberators, and recalled the larger-than-life, god-like figure of the General. Yet, the young girl observed that the General also got dirty just like the rest of us mortals.

Regularly, she would run up the flight of stairs leading to the second floor, go to the General’s room and collect his dirty clothes. Then she would run back to their house which was just a stone’s throw away from West Central, and dutifully washed the General’s laundry.

Consequently, the building that housed the man who planned and orchestrated “the series of campaigns that liberated the islands and ended with the surrender of the Imperial Japanese Armed Forces”, became in the eyes of the grateful peace-loving Dagupeños, a monumental symbolic temple of redemption.

For baby boomers, like myself, and thousand other schoolchildren, the building was the august venue of learning.

Personally, as a transferee from an island barrio school, it was the womb that nurtured and molded my persona–from an inferior barrio boy to one who leveled up to my city counterparts.

That Home Economics building was not only a learning place that taught young girls to be homemakers, but it was also the fecundating matrix in the character formation of all other impressionable boys and girls. It was the chrysalis that cradled our becoming, and crafted us towards our self-realization.

This is true to all those who passed through its portals.

For us, it was the grand temple of realization.

Alas, this imposing building that was the matrix of historic heroism and childhood dreams, sometime ago, was demolished overnight with nobody noticing it.

But it did not escape notice from the Jayceeken, the group that has taken cultural heritage conservation as its advocacy. Thus ensued an impassioned battle for its proper restoration that reverberated throughout and paved the way for the issuance of guidelines in the Gabaldon restoration project of the Department of Education.

After over a year of work, punctuated by the onset of the corona virus pandemic, the WCES HE/ MacArthur Building has now beautifully risen from the rubbles of its old self to its former glory.

As the country marks the 76th year anniversary of the Liberation landing, we hope that the spirit of the General’s epochal slogan, “I shall return”, shall likewise bring back our appreciation for our histo-cultural heritage and stoke the fervent flame in our hearts to honor in gratitude the legacy of redemption and realization that the building represents.

We are what we are, because the General returned and lived among us Dagupeños.

Let us reciprocate the grand gesture. Let us pay homage in return and keep the memorial standing proud. 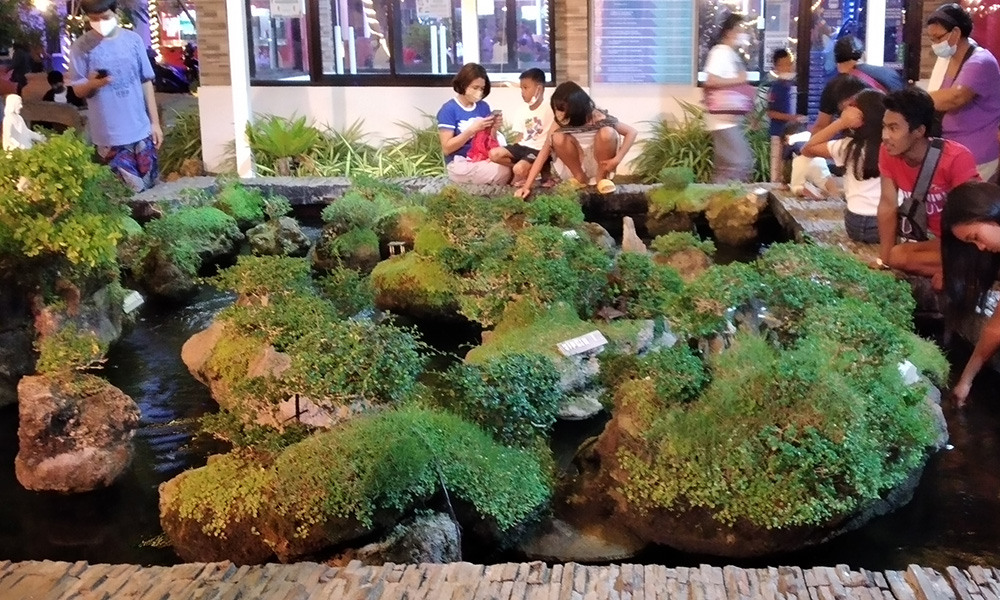 They run on parallel tracks

A monument of neglect