I shared Atty. Wilfrido Garrido’s prediction that former President Gloria Macapagal-Arroyo’s pick for the presidency was Mayor Sara Duterte.  We were probably right but PGMA bungled her strategies and failed to play Sara’s cards right.

It was indeed a surprise for most, this writer included, that Mayor Sara slid down to run for the vice-presidency. She has the resources of the incumbent national government which rope in a cabal of LGU leaders who will blindly support the president’s choice.

Frankly, I am fascinated by Mayor Sara. Though a tough-talker like her father, she exudes more breeding and decency in her rebuttals against her critics.  She openly expressed her disapproval of her father’s chauvinism such as his public kissing of a vulnerable overseas worker and then promised to reign-in her father’s misbehavior.  But we cannot expect much rectification of a stubborn father from his child, right?  We also cannot envisage a daughter throwing her father under the bus, no matter how disgusting he may have become.  This is so un-Filipino.

Mayor Sara must be so torn.  Although she may want to dissociate herself from her father’s misdeeds, she could not publicly denounce them.  She seems to have this great desire to become her own person.  She did not hesitate to scrap some of her father’s projects in Davao City upon her assumption as Mayor in 2016.  She also did not have any second thoughts about firing her father’s minions in the city.  Perhaps, her ultimate way to get out of her father’s malingering shadow is to run under a different party – PGMA’s Lakas.

Still, why did she agree to become a mere vice-presidential candidate when she has the timber of a presidential contender? How could Mayor Sara settle to be a mere second-fiddle to one who already has lost his vice-presidency bid in the 2016 elections?  How could one with a good network of formidable leaders across the country and one who has started to make her presence felt in the 2019 midterm elections subordinate herself to another who is facing a cancellation of his top-post candidacy?

Was Atty. Wilfrido Garrido being kind when he said there was a misstep or mere miscalculation somewhere?  Poor Sara.  Maybe or maybe not.

At first, I did not mind this new saint wannabe who was touted as the holy teenager who loved video games.   Recollection of saints’ lives bore me.  Most of them are mere narration of how pious or virtuous they were.   I’d rather want to know the dilemma they faced, their interior wrangling and how they overcame their issues.  But my Facebook newsfeed has been showing Blessed Carlo Acutis lately.  So finally, my curiosity was tweaked and I read about this guy.

I learned that he was merely fifteen years old when he died, that he had a special devotion to the Holy Eucharist, and that he was able to convert his mom and relatives back to the faith because of the intensity of his faith in action.  There was not much dilemma or struggle written about him.  But I guess, one can be a saint without much drama.

There are many quotes alluded to him but this one struck me the most –“What does it matter if you can win a thousand battles if you cannot win against your own corrupt passions?  It doesn’t matter.  The real battle is with ourselves.”   I wonder what led Blessed Acutis to say this.  I am now very curious about this holy kid. 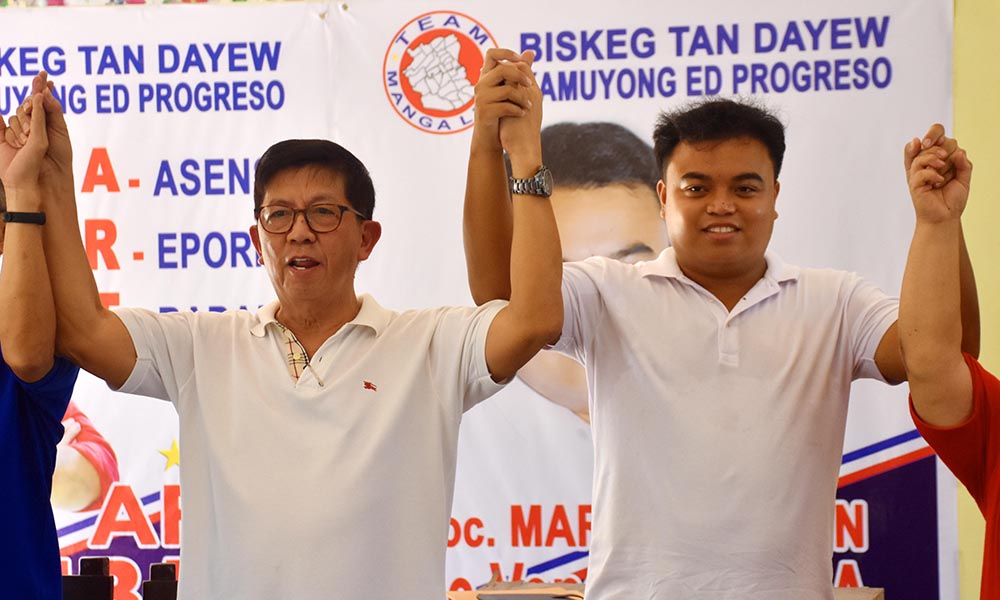