THE proposed annual budget of Dagupan for fiscal year 2023 including all its integral plans, had long been on the table of the seven-man majority in the Sangguniang Panlungsod (SP) since October 12, 2022, the day when it was submitted for the consideration by the legislative body.

This was disclosed by Mayor Belen Fernandez who welcomed the visit to the Dagupan SP of Department of the Interior and Local Government Provincial Director Virgilio Sison on January 10 to personally urge the passage of the 2023 annual budget of the city since it’s the only LGU on the region that has not passed an annual budget on deadline.

Mayor Fernandez revealed she and her staff had to work long hours, focused on preparing the 2023 proposed budget since day one of her administration because a delay would jeopardize her “reliable and responsive” programs and projects for the people of the city.

Fernandez was informed that based on records of the SP, the Indicative Procurement Program was submitted late and approved late in 2022 because the executive department had to do it over again as the data of the mayor’s office did not jibe with the data from the city accountant  and budget offices.

In sharp contrast to the previous administration, the approval of the 2022 budget was delayed because many documents required by the national government were not readily complied with.

She was informed that instead of prioritizing the submission of the required documents for the 2022 proposed budget, the former city administration spent more time and energy in preparing for the 2022 Bangus Festival. (Leonardo Micua) 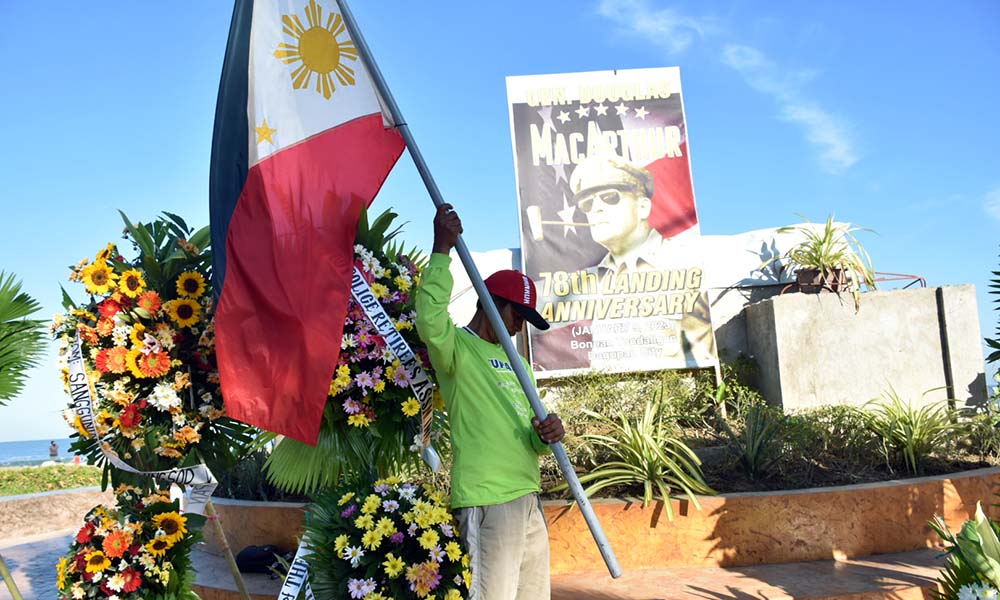 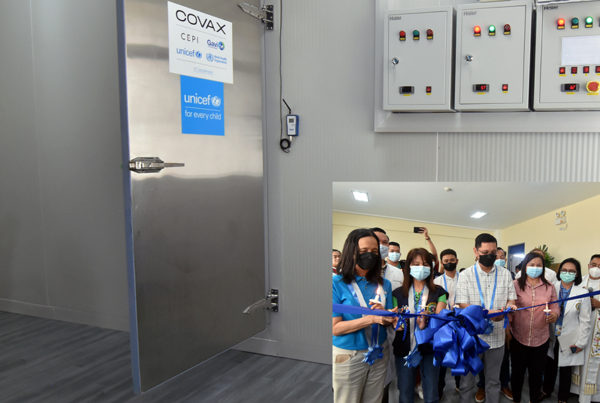