By Sunday PunchOctober 2, 2022Inside News

THE police program Kasimbayanan (Kapulisan, Simbahan and Pamayanan) was relaunched region-wide in a program  at Police Region 1 auditorium attended by Director Agnes de Leon, Officer-in-Charge of the Department of the Interior and Local Government (DILG) on September 26.

It was relaunched by P/Brig. General Belli Tamayo, PRO regional director, to encourage active involvement of members of the community with the support of faith-based leaders (religious sector) in the peacekeeping process.

Tamayo said that in Kasimbayanan, “we give due importance to the role of the church, our religious leaders, our local chief executives and the community in our quest for peace and order”.

Others who attended the Kasambayanan relaunching were Most Rev. Daniel Presto, other religious leaders and members of the PNP Lingkod Bayan Advocacy Group. (Leonardo Micua) 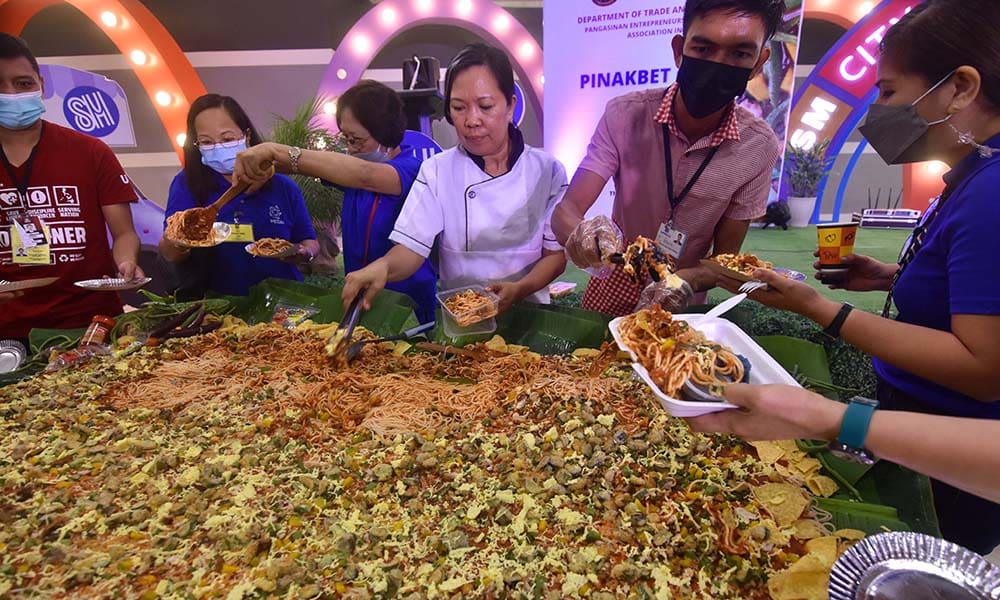