DepEd to LGU’s: Schools as evacs only for 15 days max

By Sunday PunchOctober 2, 2022Inside News

THE Department of Education (DepEd) reminded local government units (LGU) that public schools in their areas should only be used as an ‘immediate’ evacuation site, and may only be used as evacuation for a period not exceeding 15 days.

DepEd Order No. 37 series of 2022, issued by Vice President and DepEd Secretary Sara Duterte, stressed that “In cases of disasters, schools may be used as an immediate evacuation site which should not last for more than fifteen (15) days.”

LGUs, she said, cannot use schools as long-term shelters for evacuees.

The order further added that public schools should no longer be used as COVID-19 quarantine or isolation facilities, or even as vaccination centers, and the authority and the discretion earlier given the regional directors to decide on the use of school facilities has been revoked.

An updated protocol on suspension of classes due to heavy rainfall, typhoons, flooding, and other disasters was also issued. 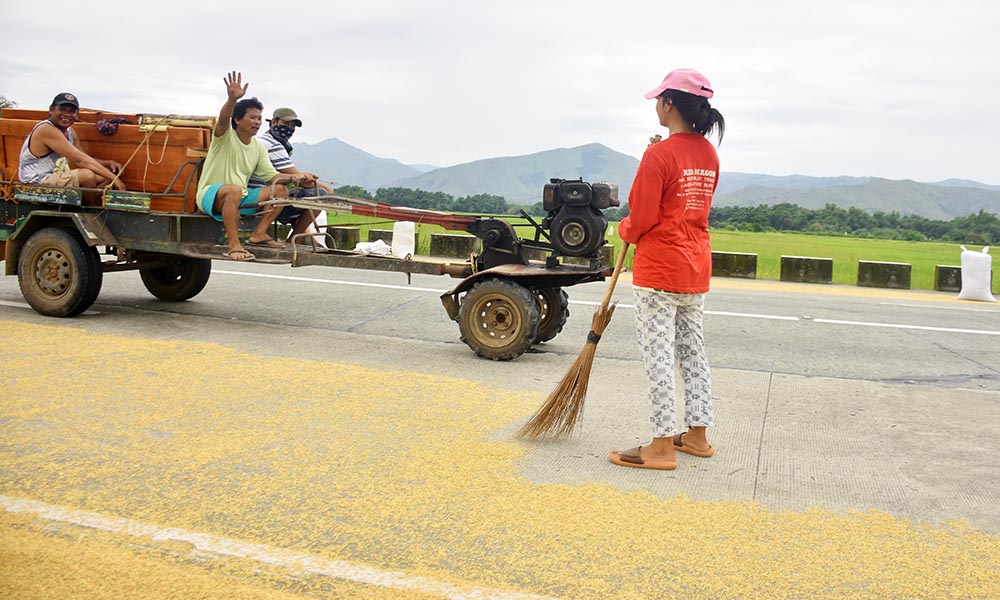